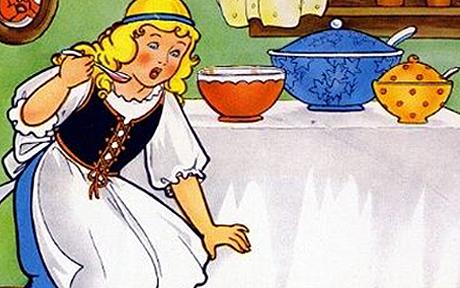 When I lived back east–a term, which to Californians, means everything east of Las Vegas–I hated winter. I always said that if winter was the length of a normal season, it wouldn’t be so bad, but it’s not.

The first year I lived in Boston, it snowed every single month from October through May. 107.6 inches of snow fell that winter, a record that was finally broken last winter by one inch. When I lived in Detroit, I remember going to see the Tigers play on opening day and it snowed. There’s no snow in baseball.

If it was just freshly fallen snow that’s all white and crispy, that would be one thing, but no, after a day or so, this scenic winter wonderland…

… is transformed into this dirty pile of ick.

Everything, including the snow and sky, is a different hue of gray.  All the gray gave me seasonal affective disorder on top of my already festive major depressive disorder, so that was especially no fun.

In winter, you can’t really do anything outside without bundling up like the Michelin Man, because it’s too cold.

Your windows are shut up tight as you rush from one warm place to another. There’s no lollygagging outside, because it’s so damn cold that you could die just from being out in it too long. There’s no “I’m just going to take a walk.” There’s no going to a park and enjoying the day. October through May. That’s not a season; it’s a hostile takeover.

But, now that I live on the left coast, I’ve just swapped seasons. I feel the same way about summer as I used to about winter.

We had a heat wave ten days ago, during which, my air conditioning died. We’re currently in the throes of another heat wave, our nth this summer, and this one will last through the beginning of next week. Since yesterday, this has been in effect:

It seems I’m a temperate sort of girl who is just sissy enough to not be able to handle extreme cold or extreme heat. Given a choice, I prefer neither. If it’s hotter than my body temperature outside, I’ll have none of it. Extreme heat makes me sleepy and cranky. Extreme cold makes me mopey and suicidal.

Where can I move that’s between 50 and 90 F (10-32C) year round that still has a fair bit of sunshine, preferably with a cheaper cost of living than Los Angeles? I’d even be willing to go so far as 30-98.6, but I cannot handle these extremes anymore. I’m too old and temperate for these shenanigans. I’m like the Goldilocks of weather. Where is my “just right”?