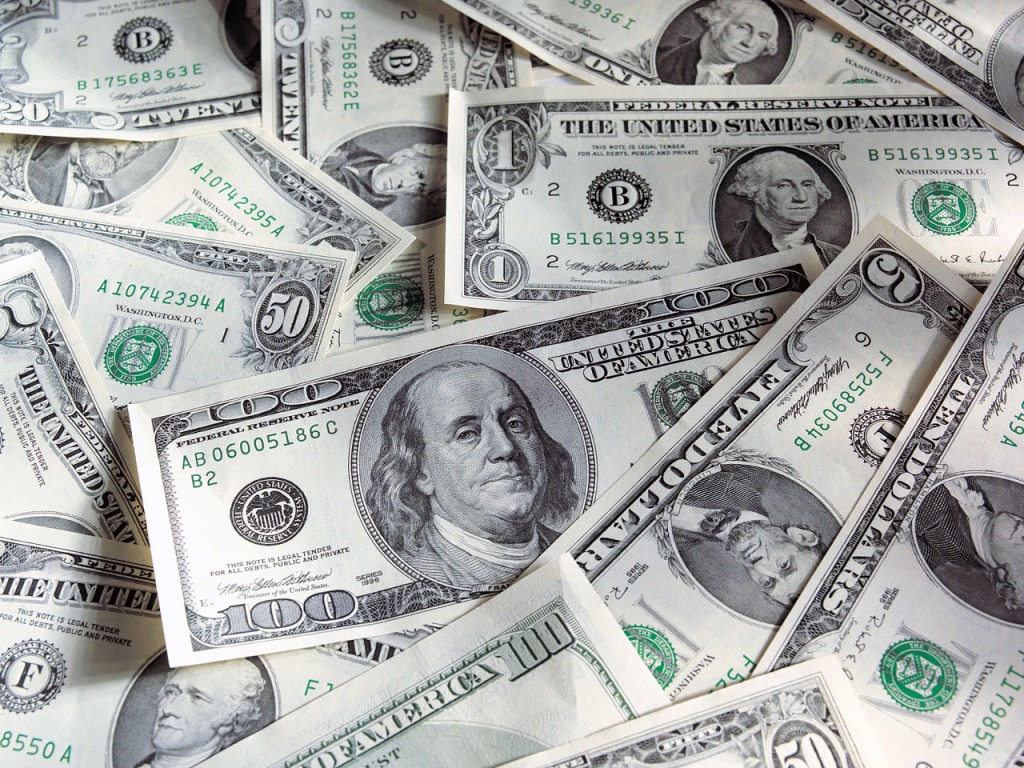 Friday was payday and as I do every payday, I pay my bills and look through my bank charges to see what I spent my money on in the past two weeks. I thought I’d share some of the charges with you.

$205.99 in cash withdrawal and ATM fees in Las Vegas, because like a moron, I forgot to get any cash before I went. It cost $5.99 to withdraw cash in Vegas. Though I came home with $1 in cash (simply because none of the machines would take that mangled dollar), I didn’t blow it all on gambling. I spent about $50 of it on food, gasoline and sundries.

$2.50 in charges from my bank for withdrawing money from some sketchy ATM in Vegas, because l’m the idiot who went to Vegas with no cash. So, I spent almost ten dollars on money.

$48.55 for dinner. I treated my family to Chinese food on New Year’s Day. For some reason, our family has a tradition of having Chinese food on the first day of the year. It’s also my dad’s birthday.

$1.00 in Etsy seller fees, because I added the Pegasus, Phoenix, Jackalope and other such assorted nonsense.

$5.53 for daytime cold medicine that I’ve been taking twice a day since I bought it on January 2nd. My dear old papa gave me a stubborn head cold for Christmas and it refuses to go away. Thanks, Dad.

A deposit of $52.88 from Redbubble. That’s my second highest sales month yet. 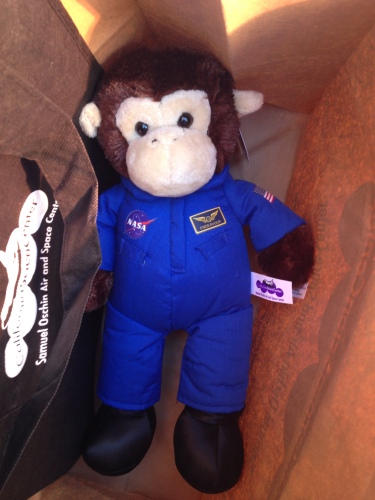 $247.44 to my mechanic. On Tuesday, my transmission went boom. First gear was playing hide and seek. It wouldn’t come out to play at all. So, I dropped it at my mechanic and said a little incantation that it was an easy fix and not deader than dead.

I had no idea what I was going to do if my car needed a new transmission since I don’t have that kind of money lying around, especially not a few days before payday when I already spent my folding money on gambling and space monkeys. Why do these things always happen right after you blow your wad in Vegas? I set a cap of $1,000 on it. If it was more than that, I’d sell the car and buy another.

It turns out that, of all the things that could go wrong with a transmission, mine was the easiest and cheapest fix. Flushing out the transmission fluid and giving it a new filter did the trick.

Unfortunately, like everything on BMWs, even doing that is more expensive than on other cars. BMWs have a closed system, which means there’s not even a dipstick to tell if you need transmission fluid. The only way to find out is to open the whole transmission. Damn, German engineering. They’re excellent cars when they’re working, but when they’re not, they’re exceptionally expensive paperweights.

Six liters of special BMW transmission fluid, a special BMW transmission filter and gasket, and the labor involved set me back $250. Yet, I was insanely happy about spending it since it was a quarter of the cost I had expected. In my experience, cars never come out of the shop for less money than you expect, so I literally gave my car a hug. Since cars are awkward huggers, I hugged the steering wheel.

What did you spend your money on?