This here post is the 700th on this blog. Seven hundred posts! I, like, so totally rule. I’ve written 100 posts since May, which was the last time I wrote one of these milestones posts. That’s crazy! Alright then, moving on to business.

Things that have happened since the last time I wrote one of these milestones posts:

FOG was Freshly Pressed for the third time!

Honestly, this time, it was pretty anticlimactic. Time was, when you were FP’d, you could expect days worth of thousands upon thousands of views. They’ve done something to the front page now so you get hours worth of hundred and hundred of views. Still pretty impressive, no doubt, but hardly what it used to be. Back in my day, Freshly Pressed used to mean something…

I’ve written a bunch since the last milestones post. Seven to be precise. You can find all of my guest posts conveniently stored on one page. Did you know that FOG had a page for guest posts? I didn’t either. Huh.

I like guest posts, writing and hosting. I should do more of that.

You can buy my crap!

You, yes, you, can spend hard-earned cash on original Goldfishes. Well, not the goldfish since that’s not for sale, but every other animal imaginable. Go buy something or the platypus gets it:

At 600 posts, FOG had 700 followers. At 700 posts, FOG has 1,500. In three months, readership has more than doubled (I counted). That’s crazy. Granted, most of those are spam, but numbers with commas are nice. FOG likes commas.

I decided that I would do more drawing posts. I was hoping to do one a week, but the thing is, they take a lot of time. I’ve decided to try for one a month. I’ve managed a few:

Wait, that’s not really deserving of an exclamation point. I’ve totally been slacking on the fiction lately, which is a shame since I’m the best fiction writer in all of FOG. I should write more fiction.

I get bored easily. Just this week, I changed the design on FOG for the nth time. The design changes are pretty minor, all things considered. It’s mostly just color since I got sick of the purple. I didn’t even change themes or anything.

More unicorns? I’m sure there’s more, but I can’t think of anything.

Thanks for being here, people (and spambots). You guys rock. Party at my place tonight. Woooooo! 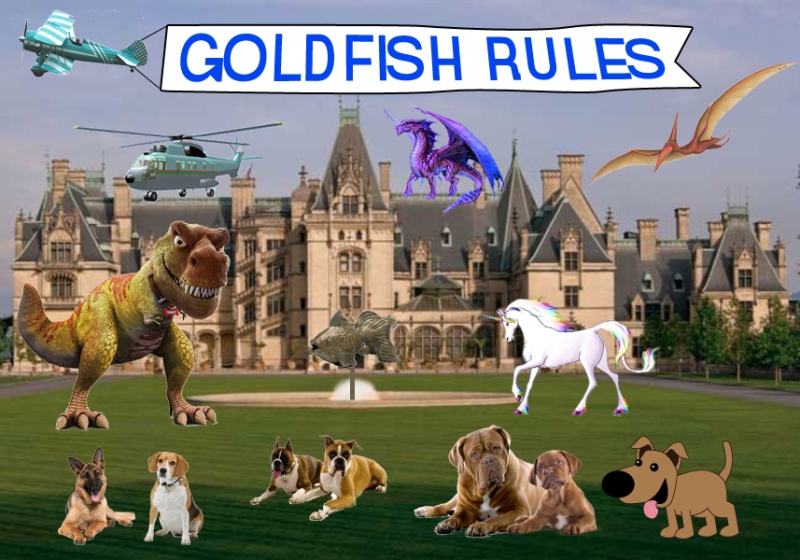