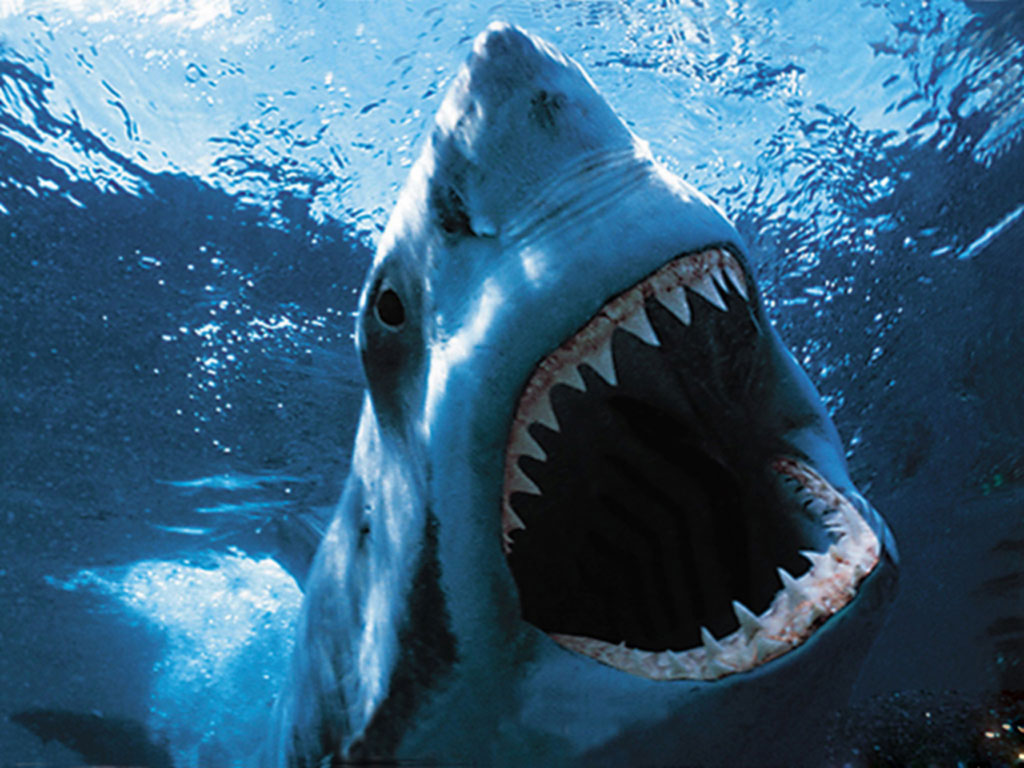 SHUT UP! Image from madbetty.com

I’ve been spending a lot of time alone. Some people might think that is an awful thing, but I genuinely enjoy my own company more than anyone else’s. I like me better than you. Sorry, but it’s true. I never ask myself prying questions. I don’t mind awkward pauses in conversation. I never make small talk with myself.

Part of my aloneness has to do with the fact that Male moved away two months ago. We used to spend most of our time together. I genuinely enjoyed his company. He rarely asked prying questions because he knew all the answers. There were no awkward pauses since we had come to a place in our togetherness where we could sit comfortably and silently. He never made small talk with me. He told me once that he knew all my stories.

Without Male, I find that I enjoy my company second best. This is nothing new. I’ve always been the quiet girl sitting by herself at the lunch table, or perhaps sitting silently with one or two others. Part of it is genetics. My father isn’t inclined to small talk either and he is a downright gossip girl compared to his father. Silence is a venerated Finnish family tradition, though both my father and grandfather chose to mate with chatterboxes. My grandparents and parents each produced one chatterbox and one silent child. I am the silent child like the males that came before me.

Comfortable silence is vastly underrated. Most people don’t find silence comforting. They find it awkward, as if there’s an unwritten rule that human mouths must constantly flap or we’ll drown like sharks. We won’t die if our mouths stop moving for an instant. Really, we won’t. I’m still alive.

Some people mistake my disinclination to blather on about nothing for coldness. I’ve been called a bitch because of it. Added to my silence is my tendency to furrow my brow and squint. I am photophobic (sensitive to light) from childhood meningitis and my brow lives in a constant state of furrow. If there’s any light at all, which there generally is wherever people are, I squint because it helps keep the blinding rays out of my delicate eyebulbs. Quietly squinting and furrowing, people think I am judging them because people always think the worst of other people. It never occurs to them that maybe there’s a reason for my furrowed squinting and maybe I only speak when I have something to say.

For the past two weeks, my sister has been visiting our parents. She comes back today and I find myself dreading it. She is the chatterbox. I know that once I pick her up from the airport, my lovely silence will be broken.

That’s not to say that I’ve been alone the whole time. I’ve texted friends. I have seen people every day. I’ve gone to work and I’ve gone to the dog park. The people at the dog park are there for the dogs. Human interaction is a secondary activity. There are delectable moments when a dozen people sit and watch the dogs play while the last of the sun’s rays disappear, saying nothing. That’s my kind of silence; realizing that the earth has spun again leaving our corner of it out of the sun’s direct path for a few hours in its twenty-four hour cycle. Slight breezes, sunsets and silence. That is why I love the dog park. Well, that and all the dogs. Dogs don’t make small talk either.

If you were to drop me on a deserted island, I would cope. I would probably miss people, specifically the people I’m closest to, but I would thrive. I would find ways to entertain myself as I have always done. I would survive in a world without people, but I would miss certain things. I would miss listening to stories. I would miss high fives and hugs and laughter.

Though I am a taciturn misanthrope, I am not silently judging you. I will speak when I have something to say.