Once upon a time, there was a pretty blue planet.

All sorts of animals lived on the planet. Each animal was perfectly suited to where it lived and each was perfectly happy to live there. 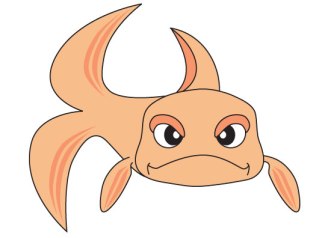 Birds learned to live in the sky. They grew wings that helped them fly. They built nests way up in the trees. 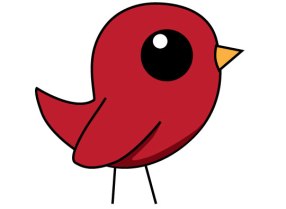 The pretty blue planet had deserts and forests and jungles and plains. It had mountains and meadows and grasslands and wetlands. It had someplace for all of the different kinds of animals to live and each was perfectly happy to live there.

There were Panda bears that ate bamboo leaves in the forest. 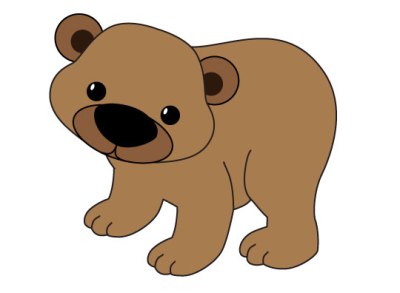 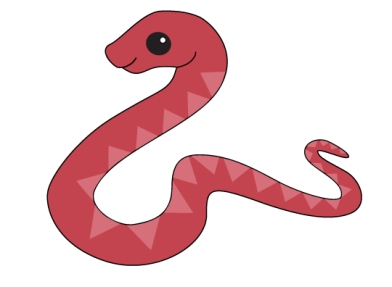 There were large, quiet, gentle apes called gorillas. Some lived on the plains and others lived in the mountains. 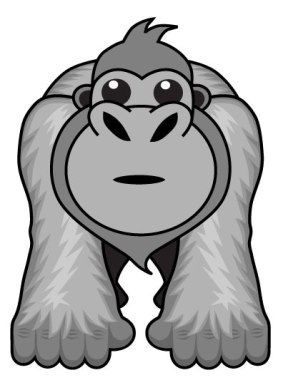 There were big elephants, too. Some lived in the forest and others lived on the plains.

There were bunnies and rabbits and hares that lived in meadows, woods, forests, grasslands, deserts and wetlands.

There were a lot of animals on the pretty blue planet. Each one was perfectly suited to where it lived and perfectly happy to live there.

All except for two animals.

In one part of the pretty blue planet, there was the gazelle that lived on the open grass plains and ate herbs, shrubs, short grasses and shoots.

In the same part of the pretty blue planet, there was the giraffe that lived on the open grass plains and ate herbs, shrubs, short grasses and shoots.

Because both of them lived on the open grass plains and ate herbs, shrubs, short grasses and shoots, they were always causing trouble. The gazelle and the giraffe always fought over who would get what.

One day, the lion, king of all the animals, came along and asked what the trouble was.

The lion pulled the gazelle aside. The gazelle told the lion that the giraffe was always eating his food. “This is my home and my food,” said the gazelle.

Then the lion pulled the giraffe aside. The giraffe told the lion that the gazelle was always eating his food. “This is my home and my food,” said the giraffe.

The lion thought long and hard about this problem until he came up with an answer.

“There,” said the lion. “Now, you, gazelle, can eat herbs, shrubs, short grasses and shoots. And you, giraffe, can eat the fruits and leaves of trees.” The lion told the giraffe to give his new long neck a try.

The giraffe walked over to an Acacia tree that he had never been able to reach before. He swung his long neck up and easily plucked some leaves off of the tree. “Well, what do you know? This is delicious!” said the giraffe and then he ate some more.

The lion was satisfied. “I don’t want to hear either of you complaining about home or food again. You can share the same home and eat different things.”

From that day on, the gazelle and the giraffe got along well. They happily share the same open grass plains with the gazelle eating herbs, shrubs, short grasses and shoots, while the giraffe eats the fruits and leaves of trees.

There was peace on the pretty blue planet once again.

Drawings and story by Goldfish. 🙂

Join 9,125 other followers
Follow Fish Of Gold on WordPress.com