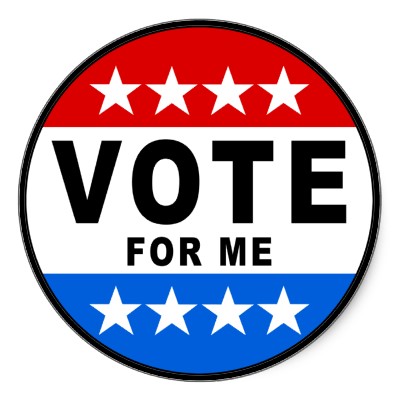 I’m a pretty good shot.
When the end of the world comes, give me a .22, .223 or a .308 rifle, and a good vantage point, and I can take out as many zombies as I have ammunition. I would also have no compunction about taking you out if a zombie bit you and you were infected.

I can cook.
Even though cuisine in a zombie epidemic might not be gourmet, I could probably whip up something that was at least edible, depending on the ingredients available.

I know basic first aid.
I know how to clean and disinfect a wound and I could probably do some stitches if necessary. I’ve never done it before, but I bet I could get the hang of it pretty quickly. Unless the wound was a zombie bite, that is. If that were the case, you’d get a bullet in the head instead.

I know how to make a fire.
This may not seem like a hard thing to do, but knowing how to build a proper fire that will actually burn without lighter fluid or other incendiaries is definitely a skill. I could rub two sticks together vigorously for a few minutes to make a red-hot coal, then blow on it until I got a flame. I’ve actually done it before even though I was never a boy scout.

I can sew.
I never did figure out how to use a sewing machine, but when the world is full of rabid zombies, I would imagine there wouldn’t be power to run one anyway, so knowing how to hand sew would definitely come in handy.

I can clean a fish.
Granted, it’s been a few decades since I have, but I bet it would all come flooding back to me. In fact, now that I’m thinking about it, I vaguely remember how to do it.

I could make a basic shelter.
I know how to make a lean-two. My dad showed me how to whittle when I was a kid, so I could even make some tent stakes if needed. Or, if it’s vampires that have infected the world, I could make my own stakes or spears to put through their hearts. The spears could be used as a last resort against zombies, too. Actually, I can’t think of much that a spear through the heart wouldn’t at least slow down, if not kill.

I could probably find water.
I know that the best place to look for water is downhill. If you walk downhill, you’re pretty likely to find it, unless you’re in the middle of the desert, then you’re just pretty well screwed. Birds and animal trails can also lead you to water since they need it as much as we do. And, to make sure the water isn’t infected with zombie juice, I can boil it.

I know what poison ivy, oak and sumac look like.
When wandering through the forest looking for food, mutant zombies are not your only problem. The forest is fraught with poison plants. I would know which plants not to touch just by looking at them. Well, at least the ones I mentioned. You typically want to stay away from eating plants in the wilderness anyway, and stick to eating freshwater fish, furry mammals, six-legged insects, and never eat a zombie, no matter how appetizing it looks.

I’m good at telling stories.
When you’re sitting around the campfire trying to wind down after a long day of shooting the living dead in the brains, a storyteller would be a good thing to have. I have a thousand stories and they’re all fairly entertaining. At least they’d be more diverting than sitting around, staring at nothing in the dark.

Overall, I think I’d be a pretty handy person to have around during a zombie apocalypse. I can pull my own weight at least. So, when the zombies (or vampires) come, please try to keep that in mind and don’t shoot me in the head should I approach your camp.