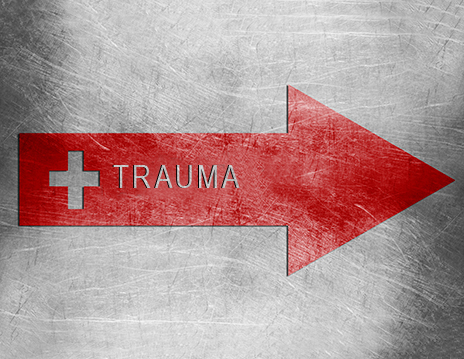 When Male was twelve years old, he was already over six feet tall. He cut a very imposing figure and he liked it that way. He said it kept the riff-raff away. “I already have enough friends.”

When he was twenty-four years old, my best friend and I met him. He made her cry. He made a lot of girls cry the first time they met him, but not me. His social skills were not the best.

When he was thirteen years old, he was walking down a street and stopped to light a cigarette with a match. He looked at the rag-top Jeep parked next to where he was standing and threw the match in the back of it. He stood there for the next twenty minutes watching it burn until the cops showed up and dragged him away. He never knew why he set that Jeep on fire. He never did anything like that again.

When he was seven years old, his parents argued constantly. His father was always drunk.

When he was eight years old, they got divorced and scattered across the country. For the next several decades, Male had a continual stream of stepmoms and step-siblings. I’m not sure what the final tally of stepmoms was, but his father would get a new one every few years like he was leasing a car. Male never got close to any of them, because he knew they wouldn’t last. His mother, on the other hand, has been with the same man for almost thirty years.

When he was thirteen years old, he was institutionalized for throwing a lit match in the back of a Jeep and watching it burn. Mostly what he learned from the experience was how to smoke a cigarette in the shower. He picked up a habit of showering several times a day.

When he was fourteen years old, he was released back into the world. He stayed sober for years. He met the best group of friends anyone has ever had.

When he was twenty-one, he started drinking. He didn’t stop again for twelve years.

When he was twenty-four, he graduated from film school and moved back to Los Angeles full time.

When he was twenty-five, he got a job as an editor on a television show. He made a ridiculous amount of money, but the hours were insane. He started taking uppers just to keep up.

When he was thirty-one, he had a seizure at work and landed in the hospital. The whole thing was caught on the security cameras and he made me watch it. He thought it was funny; I did not.

When he was thirty-two, he had another seizure. When they let me back to see him in the emergency room, the floor was covered with blood–his and one of the nurse’s. It took four of them to hold him down.

When he was thirty-three, he crashed his car. No one was hurt. He had a seizure while driving that was most certainly drug-induced. He lost his driver’s license and was court-ordered into rehab.

When he was thirty-four, he went to rehab for the second time. This time, it took.

When he was thirty-six, he went away to law school to start his life again.

When he was thirty-nine, we made plans to move away somewhere after he graduated in another couple of semesters.

When he was thirty-nine, he had another seizure and died.