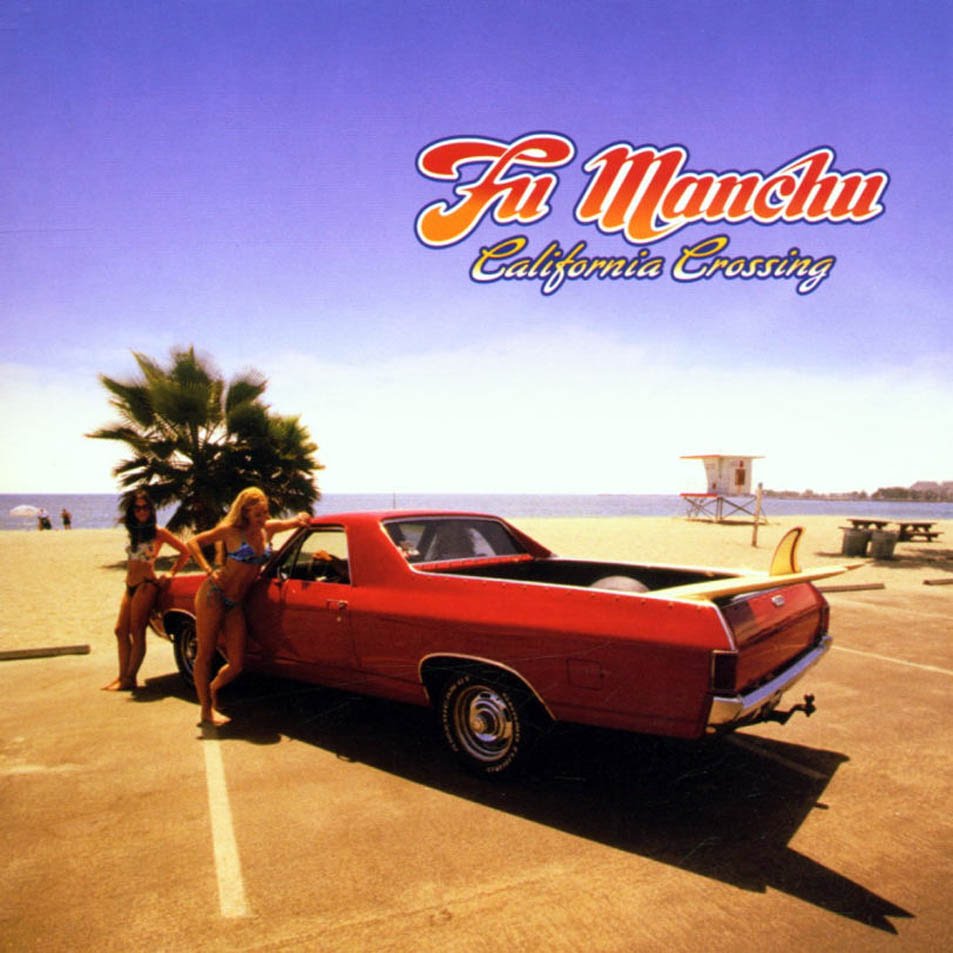 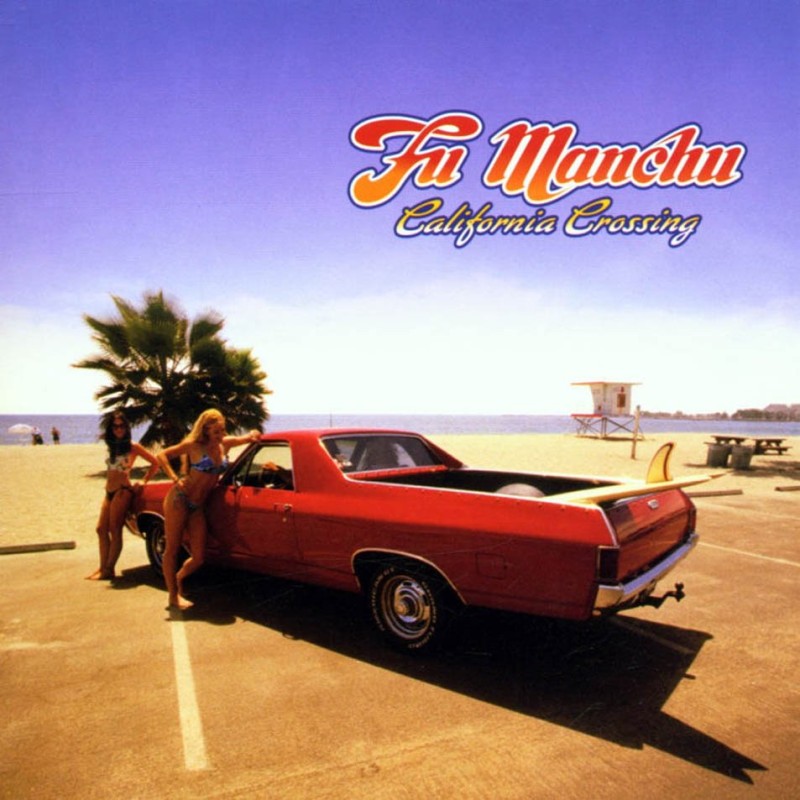 I was familiar with this band before, but I didn’t really love them until I moved to Los Angeles. Perhaps they were just too California for me when I lived in Boston.

Fu Manchu is one of those rare and magical bands that sounds just as good live as they do in studio. In fact, in some cases, I actually prefer the live version to studio, as I do with their magnificent cover of Blue Oyster Cult’s Godzilla. I like the version on Go For It Live better than the studio version on Eatin’ Dust.

I saw these guys perform at the most unlikely venue ever: a restaurant in Malibu. There were maybe a hundred to a hundred and fifty people there at most. It was one of the best shows I’ve seen in California precisely because it was so intimate. Their version of Saturn III was absolutely magical that night.

Seeing a quintessential southern California band right on the ocean in Malibu was absolutely perfect and the way Fu Manchu should always be seen live.

No matter where I live, Fu Manchu will always mean California to me. Twenty years from now, even if I live in Alaska, I can visit California by putting on this album.

This song is often overlooked in favor of bigger hits like Mongoose (which was used in a Super Bowl ad), but it’s one of my favorites.