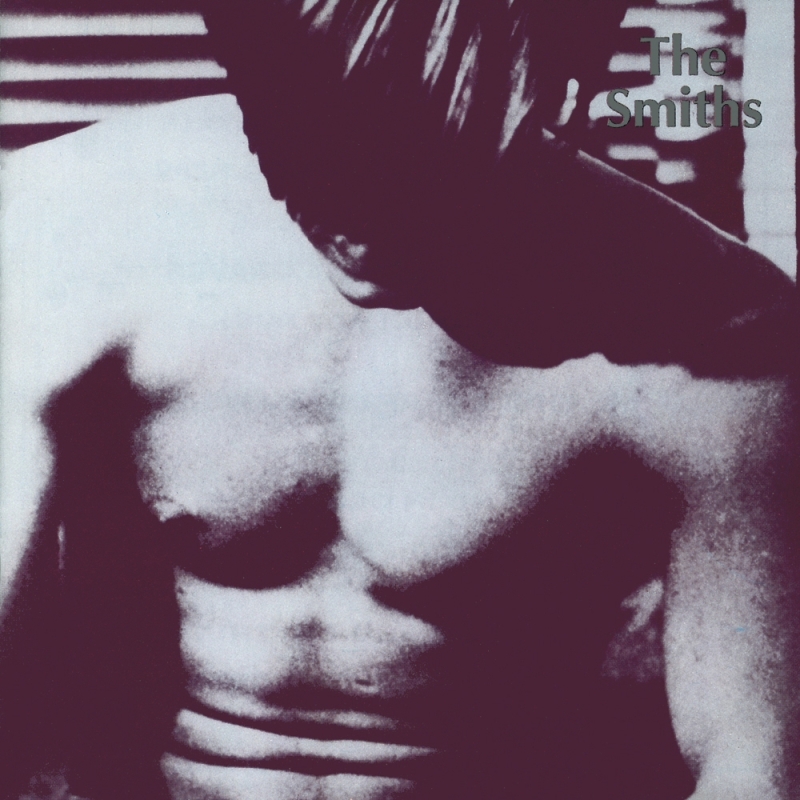 Album 8: Self Titled by The Smiths.

After a year or so of friendship, a lifetime in high school years, my punk boys both got girlfriends. As is the wont of nearly every punk boy I’ve known in my life, their girlfriends were normals, meaning they were Gap wearing, hair styling, non-combat boot wearing plain ol’ ordinary girlie girls who hated punk music and thought that romantic comedies were just swell. I’ve never quite understood why punk boys like girlie girls, but they almost always do.

Anyway, the girlie girls didn’t like me. They saw the fact that their boyfriends had a female friend as a threat, even though friend was all I was, and forced them to choose. How unbelievably cunty is that? They both took their girlfriends’ sides and I was thrown off in favor of girlie girls with terrible hair.

My feelings were a tad hurt, but I got over it. I’d never been able to keep friends all that long before and this was no different. I laughed when a few months later, the boys both got dumped. They tried to reconcile and we remained half-assed friends all through high school, but it was never the same again.

I made new friends through snark over our teacher’s lisp at the very back of the room in Spanish class. Two girls this time, a redhead and a brunette. They had been friends forever and I was a newcomer, but we all hit it off right away and became a constant trinity. We were always together.

Redhead’s favorite band was Minor Threat. Brunette’s favorite was The Smiths. Redhead had an old 70s beater. I had a second-hand Chevette with nearly 100K miles on it (that I bought from my sister for $500 even though my parents bought it for her. Fucked up, I know). Brunette had a full-size Chevy that was about five years old, a luxury car in high school terms. She had the best car out of the three of us, so she did most of the driving.

Since she did most of the driving, most of the music was The Smiths. She said, when you drive, you can choose the music. My car, my music–a rule I still live by. The self-titled album was my friend’s favorite, and therefore, the one that got the most play.

As an aside, Male didn’t always adhere to that rule. He felt about The Smiths the way I feel about Bob Dylan: I like Dylan songs better when sung by anyone else. Whenever a Smiths song came on, Male would skip it.

At first, I was annoyed by the almost constant presence of The Smiths anytime we got in the car, but eventually, I grew to like them. When Strangeways, Here We Come was released, I even bought my own copy.

The Smiths will always and forever remind me of sitting in the backseat of a car on our way to another unknown adventure with my two best friends.