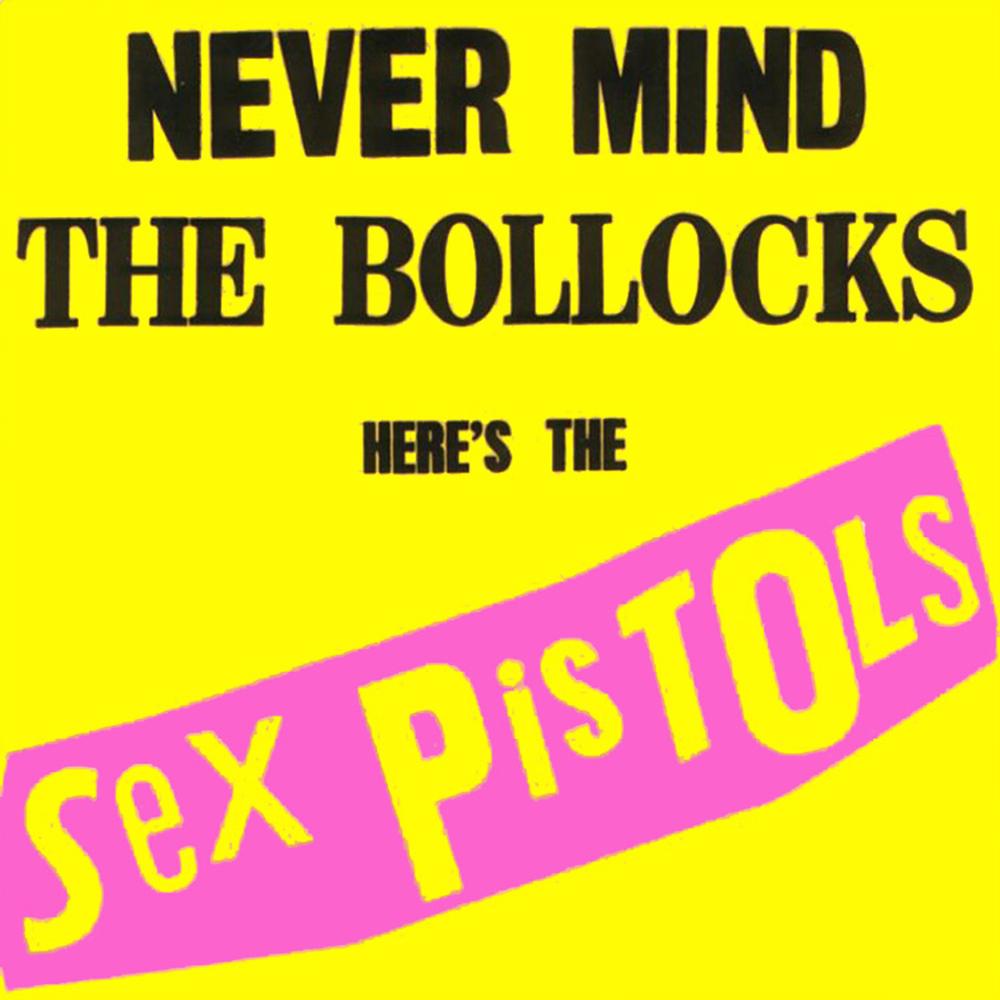 This is the second, but not the last punk album on this list. You have to appreciate just how influential this genre of music was on me. I went from being a shy, introvert who cared entirely too much what other people thought of me to being a punk peacock with a shaved head, combat boots, and my dad’s flannels who didn’t give two craps what anyone thought of me whatsoever. It was liberating and almost entirely due to punk music.

Perhaps, had I not found this genre, I might have exited my shell anyway, but finding it was a total revelation. I practically transformed overnight.

When I was in high school, there was a grocery store that had those gumball type machines where you put in change and got a prize. My prize once was a cheap little padlock. I wore it around my neck with a dog chain as an homage to Sid Vicious. He was my first crush, definitively proving that I have never had good taste in men.

I bring up this album precisely because it still influences me. Even now, as a full grown adult, I wear this necklace around my neck.

Granted, the padlock is sterling silver now and not dimestore metal, but it’s still there. The influence of punk is still there and always will be.