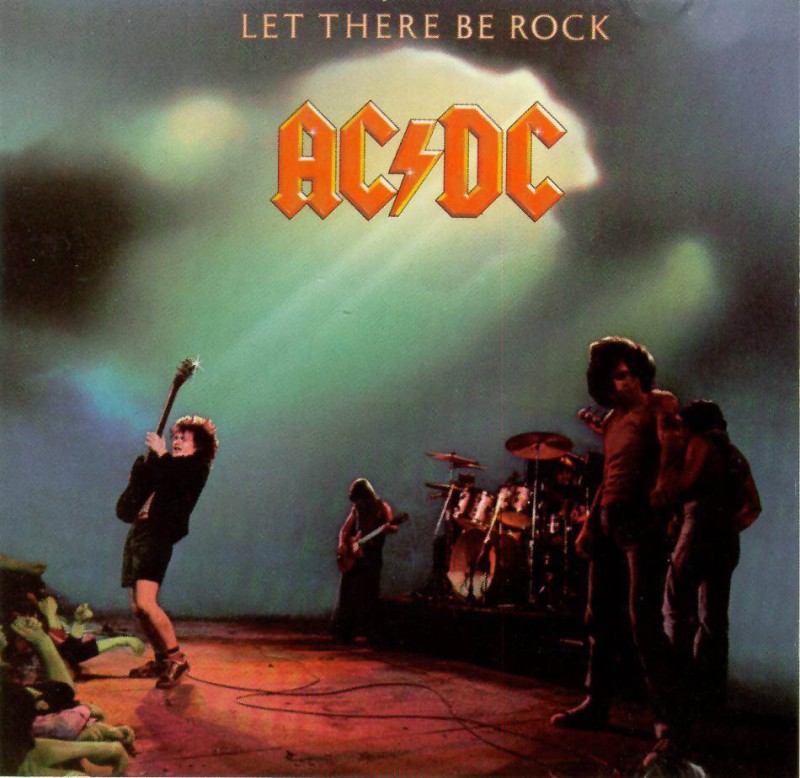 This band became a seminal part of my childhood and not in a good way. AC/DC was the pedophile’s favorite band. He took me to see KISS and AC/DC as a small child.

He tied me up, gagged me, and put me in the closet while he had sex with women. He recorded a copy of Let There Be Rock for me on cassette, and in between the songs, there were snippets of him having sex. He forced me to listen to it and enjoyed watching my face as he played it for me. I was seven years old and ill equipped to handle any of it. He is a sadistic asshole who deserves to die a slow, painful death.

Anyway, it was decades before I could listen to any AC/DC at all, but about ten years ago, I took it back. Now it’s mine and they’re one of my favorites. Still, every so often, when I’m unprepared, an AC/DC song will come on and I’ll have a minor panic attack. Then, I remember that I will not let him win and start singing along.