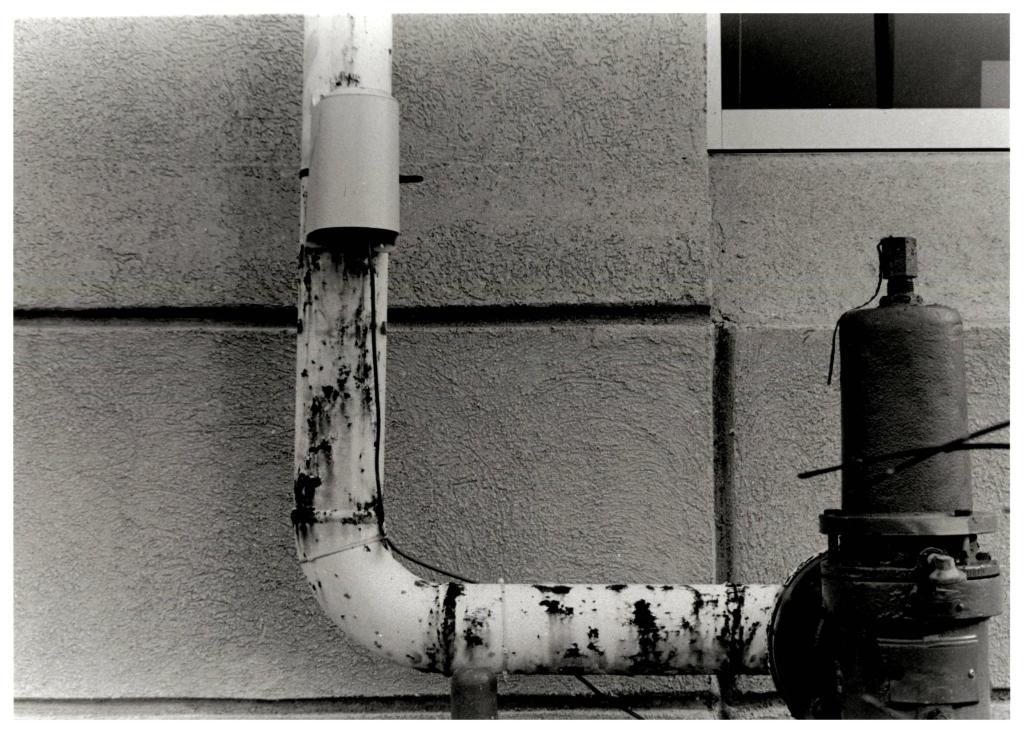 This is the series where I share with you some great bands from my music collection that should be more famous. This post contains bands that start with the letter L according to my iTunes. I had 26 options to pare down to 10 in the letter L.

Their name means something naughty in Spanish, which is probably why I picked it up, but I was pleasantly surprised by how rockin’ it is. It sounds very much influenced by heavy 70s rock. They only have one album so far.

Lamp Of The Universe

Lamp of the universe is one dude. It’s very hippy-dippy and that’s not usually my thing, but I am impressed that he manages to produce this big sound all by himself. It’s excellent background music.

Pretty much every band in this series that I’ve labeled “stoner rock” (one of my favorite genres) owes its existence to Leaf Hound. They were doing groundbreaking stuff decades before anyone. This song is their most famous and it totally rocks.

The godfather of ska. If it weren’t for Aitken and others like him, a whole generation of music might not exist. Yet, outside of dedicated music circles, hardly anyone’s heard of him.

This music sounds like it could have been made anytime from the 1960s on up, but it’s still got a distinct modern quality about it, if that makes any sense. Anyway, it’s good stuff.

I’m always on the lookout for good hip hop since I’m not a fan of the big commercial stuff these days (I’m looking at you, Kanye). Either of these guys is great on their own, but put them together, and it’s even better.

Another band in my collection that I have no idea where it came from, but I like it. This is my favorite track by them, but it’s all good.

I’m fairly certain that Los Natas are the only Argentinian band in my collection. They sing in Spanish, so I haven’t a clue what they’re saying, but it doesn’t matter. The music speaks for itself.

If you ever wondered to yourself, “Whatever happened to The Dead Milkmen?” here you go. The Low Budgets were a side project of Joe Jack Talcum, the former guitarist for The Dead Milkmen.

A big sound with a female singer that’s hard to nail down to any one genre. These guys are a bit prog rock, a bit psychedelic, a bit stoner rock and all awesome.