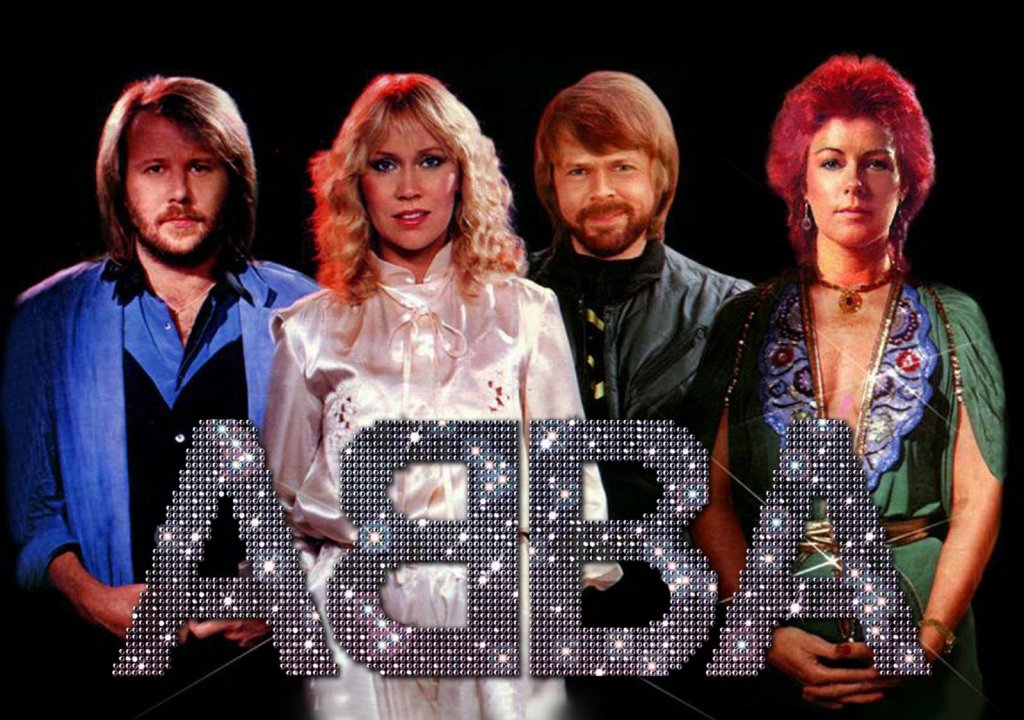 My family has a cottage in the woods on a lake. It sounds so fancy, right? Owning a summer home on a lake… but the cottage in the woods was built over 100 years ago by one of my relatives as a hunting cabin. It didn’t even have a door, just a heavy tarp, until a bear walked in and helped himself to the food in the kitchen while my grandfather was playing poker with friends.

When my dad retired, my parents remodeled the cottage into a home. It now has a proper door and insulation, which is good since it’s in northern Michigan, which has a tendency to get very cold.

They took down all the stuffed deer heads, miscellaneous animal pelts and elk horns (not kidding–that’s how it was decorated), took up the real Navajo rugs, and replaced it all with more homey, less specter-of-death decor. I liked it better before. The elk horns–a rather impressive set measuring about 10 feet long–are mine. I claimed them, but since I live in another state, I’ve never been able to collect them since you can’t really carry these on a plane:

Even though I own guns, I am not a hunter. I’m not fond of the concept of killing animals, stuffing their heads and hanging them on walls, but since those antlers were from an elk that died long before I was even born, and my grandfather was the one who stole them from an elk, somehow, that makes it better, like inheriting an antique piano with real ivory keys.

I don’t have much else from my grandfather since he died before I was born just like the elk. I totally want those antlers. They are my birthright. Besides, no one else in my family wants them and my mom would have thrown them out long ago had I not claimed them.

My mom, sister, grandmother and I spent summers at the cottage from Memorial Day in May until Labor Day in September. My dad had to work downstate in Detroit, but he had two weeks of vacation and he’d come up on weekends.

It was heaven for a kid. Woods to play in. Lake to splash in. Bikes to ride and territory to be explored. I was never bored there, even though I had few friends. On rainy days, my sister and I would turn to library books, board games and the ancient 8-track player.

My mom had mostly 8-tracks we didn’t want to hear; Neil Diamond, Barry Manilow, Barbra Streisand, and a ridiculous number of Broadway musical soundtracks. Jesus Christ Superstar still gives me PTSD flashbacks. The best among them was ABBA.

I went on a time travel tour to that cottage on the lake this morning. I was just getting on with the normal business of my day when ABBA started playing. Suddenly, I was a kid on a rainy summer day dancing around the living room with deer heads to an 8-track–a true dancing queen.

ABBA holds nothing but happy memories for me. And even though the cottage in the woods is where the sexual abuse started, it predominantly holds more happy memories than bad ones. I won’t allow it be ruined entirely.

What music instantly transports you to happy memories of your past?