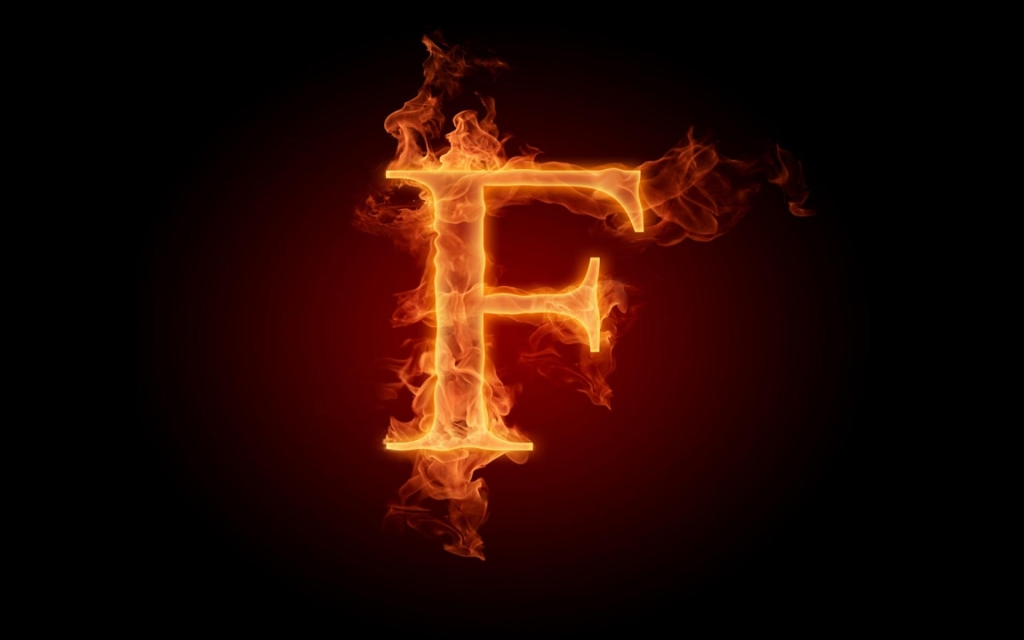 I had to discontinue this series for a while since Youtube is blocked at work, which makes it surprisingly difficult to post videos on my lunch hour. But, it’s the weekend and nobody’s blocking my tubes here, so without further ado, I bring you some great bands that should be more famous starting with the letter F (according to my iTunes). For the first time ever on 10 Bands, I present you 10 bands that are still together and making music. Get on it.

One of the surprising number of contemporary bands with a flautist. Fauns make dreamy, ethereal music. Purty.

This video is probably not safe for work since it involves a surprising amount of urine. And, yes, that is Nick Offerman, the actor.

Fidlar is garage punk with a modern edge since I can’t really see them existing in any other time period. This is the evolution of rock, people, and I, for one, like it.

The Fierce & The Dead

This is a hard band to classify. They make instrumental rock grooves that could fall anywhere between progressive rock and light doom. Reviewers are similarly confused, since on their website (linked above) they’re described as “King Crimson meets Sonic Youth,” “Fugazi and Black Flag meet Red” and “If Fugazi met Marillion in Hawaii and had mixed, umbrella drinks.”

Ah, Fireball Ministry. These guys (and gal) rock. They’re local (for me) and I’ve seen them a bunch of times. They’re still together, but they haven’t put out anything since 2010. James Rota is also part of The Company Band (featured in the Letter C post).

Modern bluesy rock with harmonica. Yes! I am a total sucker for harmonica. Love these guys and have all their albums. Good stuff.

I’ve said before that I’m not a huge fan of progressive rock, yet I’ve featured a lot of prog rock bands in these posts. So be it. The Flower Kings are epic. Think Pink Floyd with a harder edge.

Indie dorky hip-hop at its best garage bandy goodness. This guy is so indie I can’t even find a website for him and had to link to his Soundcloud page. Good stuff.

From hip-hop to dubstep. That’s how we roll up in the F. O. G. Foreign Beggars are also supremely independent and make some mighty fine dubs.

Since I always seem to post King of The Road, here’s some Hell On Wheels.

This one is sort of cheating since, if you’ve read my music posts at all, you’ve heard of Fu Manchu. I even used one of their songs in my Life In 6 Songs post; that’s how much I love them. I include them here because, even though they have a small dedicated following, they should be way more famous than they are. They are AWESOME and I listen to them a lot. They are one of the few bands that is just as good, if not better, live.

I am a big fan of swearing in band names because it so rarely happens. The Fucking Am is a combination of two other bands you’ve probably never heard of: Trans Am and The Fucking Champs. They did another collaboration called TransChamps, but for obvious reasons, I like this one better.  I actually used this song title as the title for a post.