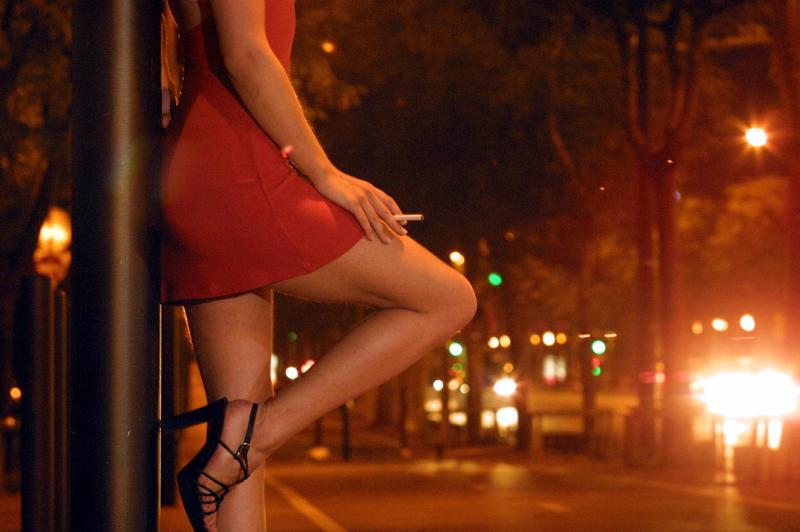 Welcome to week 6 of my weird friend Mental Mama’s challenge 7 Weeks Of Weird.

Well, I was a prostitute, but I’m not sure that qualifies as weird since it’s called the world’s oldest profession. However, since not many of you can say the same, I think we can call it weird.

I haven’t written much about that chapter of my life for a few reasons. First, there are some dark memories lurking in there that I’d just as soon not think about.

Second, that was before I was clobbered on the head, so I lost a lot of those memories with my traumatic head injury. What I have left is hardly classifiable by time and date. I just have fragments that I haven’t entirely pieced back together (see reason 1).

Third, at the time, I was a crackhead. It’s probably more apt to say that I was a crack fiend. I lived for the stuff. It was my only purpose. I didn’t go out at all hours to make money by selling my body for the fun of it. I did it exclusively to feed my habit. Being high on drugs all the time kind of makes your memories a little fuzzy.

Almost every single penny I earned went towards buying more drugs. I hardly ate; what I did eat was typically shoplifted or made by nice neighbors. Any other purchases I made, like gas for my car, went towards getting somewhere that I could feed my habit. My life, for a good eight or nine months or so, revolved solely around acquiring and doing drugs.

It was not a good time, but strangely, it wasn’t even the darkest chapter in my life. The drug habit’s job was to cover up another, much darker chapter–child sexual abuse. When I was fifteen or so, I remembered it. It sent me down a self-destructive path I barely escaped with my life.

As a teenager, I drank too much, I smoked too much, I did too many drugs. I sold myself, I cut myself, I tried to destroy myself. It didn’t work. All I did was mask the abuse and create more dark chapters.

It was only after I admitted and accepted what had happened to me that I was able to step off the destructive path I had carved for myself.

And now, I’m all grown up and sitting in an office at an office job, something I could never have imagined when I was just a teen. I don’t put that chapter on my resume.

If you can, please help support Children Of The Night that rescues children from prostitution or an organization like it. I wish there was a charity like that when I was there.