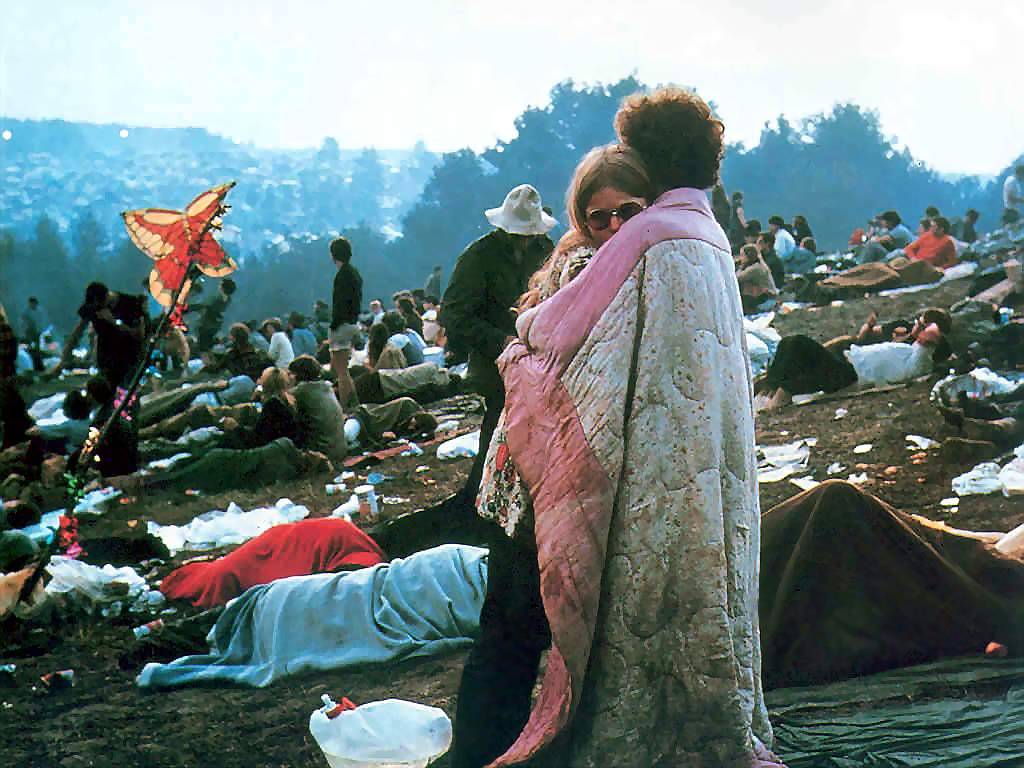 I suppose I am officially old now. You know why? Because I don’t get the next generation’s music.

I have incredibly diverse taste in music. A lot of people say that, but I really mean it. I have over 30,000 tracks in my library from nearly every decade, genre and country on earth. Some of it is sung in languages I don’t even speak, but I sing along anyway. Sorry for mangling your language, Japan.

This morning, as I was on my way to work, I heard an interview on the NPR with the guy from The Shins and Danger Mouse who just finished a new album. As I was listening to snippets of this new music interspersed throughout the interview, it struck me that it’s not scary at all.

While I’m not commenting on the music itself, it seems derivative to me. There’s nothing in there that is scary. They use synthesizers for crying out loud. Synthesizers are not scary.

I’m sure you’re wondering what the hell I’m even talking about and I’m not sure I can really voice it effectively anyway, but I’ll try.

I would expect, since I’m no longer in my 20s, that I would find the next generation’s music to be terrifying, because throughout the entirety of the 20th century, that’s what happened.

Older people in the 1920s were horrified by flappers with their short hair, short skirts and weird dances.

The older generation in the 1950s was appalled by Elvis Presley’s gyrating hips.

Parents were terrified of their teenagers’ weird Beatlemania obsession.

Those same Beatlemaniacs were horrified by Woodstock.

Hippies didn’t understand heavy metal. Disco was scared of punk. Punk was weirded out by death metal. And so it goes.

This is what I listened to when I was a teenager. This is my generation, the generation of 80s hardcore…

And rap that was so in your face that people would lock their car doors if you played it next to them.

The 80s were about pushing boundaries in every genre. The 90s were about grunge and alternative. The 00s were just the greatest hits of the previous century: swing dancing came into fashion again along with day-glo 80s colors, grunge, and even hippies made a comeback. It’s now four years into the 10s and I’m still waiting for the next genuine and original trend to emerge.

Granted, it’s hard to be scarier than hardcore, thrash metal and gangster rap, but where is the scare? Where is the music that makes me feel old because I just don’t understand? Where is the latest new–not derivative, but genuinely new–type of music?

It could be that it’s out there and I’m just not looking hard enough, but there’s nothing scary, or even all that original, about Katy Perry, Miley Cyrus, Pitbull, Beyoncé or Pharrell. And this auto tune bullshit has to stop. There’s not a single pop tune in the last five years that I’ve heard and thought was blow the doors off awesome and/or pushed boundaries.

Or am I just too old to get it? Younger generation, you’re not scaring me with your music; you’re boring me. Kids these days. Get off my lawn.