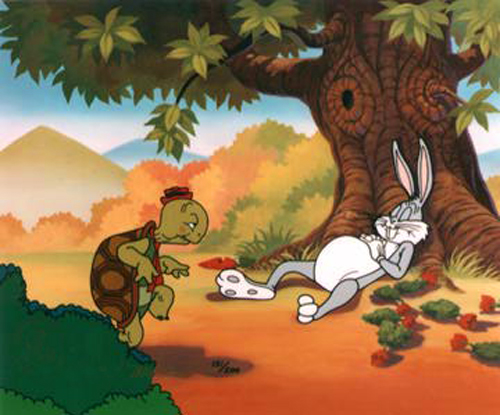 I haven’t been doing much of that lately. Well, it comes in spurts. Yesterday, I wrote and published two posts. Two in one day! Woot!

That’s actually quite rare. I’m usually lucky if I can manage one per day. I have a drafts folder full of half-started posts that will never go anywhere. I get distracted a lot.

Next month, is the dreaded NaNoWriMo. I’ve participated for a few years now and have never managed to finish. Most of the time, I don’t even make it to the halfway mark. I’ve come to the conclusion that maybe I’m just not a novel writer. Or, at least, I’m not a novel writer who can write a novel in only 30 days.

When I wrote my autobiography, I worked on it constantly. Every spare moment was spent working on it since it was a form of therapy. Even at that, it still took several months to complete and I don’t get that obsessive about creative writing projects. Well, I haven’t yet anyway.

Even when I have the total obsessive attention to spare for writing, I still can’t write a whole novel in less than a month. But I’ve come to another conclusion: that’s okay! I highly doubt that most of my favorite books were written in less than 30 days. Some books take longer to mature. I’m a turtle writer: slow and steady wins the race.

Another problem is that November happens to be a very busy work month for me with a family holiday at the end. Who decided November would be a good month to do this crap? I guess it’s as good a month as any, still…

Instead of attempting and failing to write another novel for NaNoWriMo, this year, I’m going to try something different. I’m going to participate in NaBloPoMo. It stands for National Blog Posting Month and the rule is that you post something on your blog every day in the month of November.

I just signed up at BlogHer, a site that hosts it. I think I did anyway. Honestly, their website is pretty awful as far as figuring out where to go and what to do. This morning, I requested an extension on that traffic ticket I got and a California government website was more helpful and easier to use with less error messages. Sadly, I’m not kidding.

Anyway, horribly laid out, super confusing site just signed me up and now I have a profile with nothing in it. I was going to add a badge for November NaBloPoMo, but I can’t find them anywhere. Seriously, what kind of site doesn’t have a search function on it?

This might be cheating, but I’m going to keep track of my word count at NaNoWriMo. I know it’s not a novel, but it still counts as writing, and honestly, I do get such a kick out of seeing my word count graph. I’d hate to give that up since it’s really my favorite part.

That’s what I’m going to attempt this November. I’m not sure I’ll make it, but I probably have a better chance of posting something on my blog every day than I do finishing a novel in just a month. I’ll try to do a lot more flash fiction to make it seem not so much like cheating.