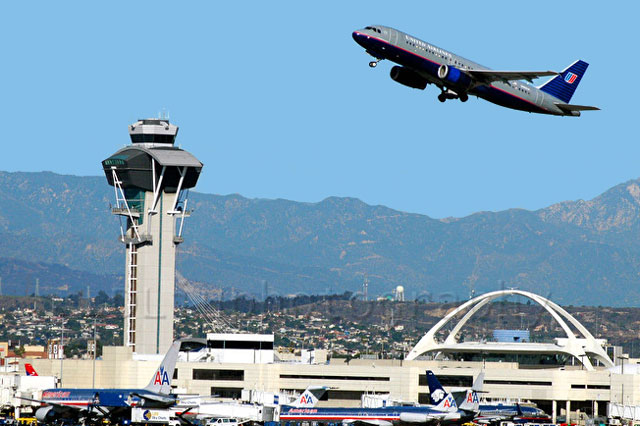 Seven days from today, you will be on a plane out of my life again. We’ve never really managed the together thing. We’ve been pretending for the past few years. We were together without being together. We didn’t have to make any commitments. Neither one of us is good at that. We weren’t held together by anything, but we cohabited the same cloud.

But now you’re leaving and you say you’re never coming back. I know you say it to reassure yourself that you made the right choice, but it’s a little stab in my heart. There are only seven days left. There are only seven more days and all I will have is your house, your bed, your Playstation. I will be living in your house without you. I will keep expecting you to come back, but you won’t.

Somehow, I wish the next seven days were spent and you were already gone. Somehow, I think that would be easier than having to live through it. I’d almost rather wake up in your house alone than have to watch you leave. I want these seven days to be over so I can curl up in your bed alone and cry, because I will.

You go there, I stay here. That doesn’t seem fair. You go off and have a new life while I live our old one.

I wouldn’t ask, but if I asked you to stay, would you?

You wouldn’t ask, but if you asked me to go, would I?

We’re almost at the point in the chick-flick movies that both of us hate where one of us runs frantically through the airport looking for the other. We run into each others arms and say what a mistake we almost made, but that won’t happen, because this is not a movie.