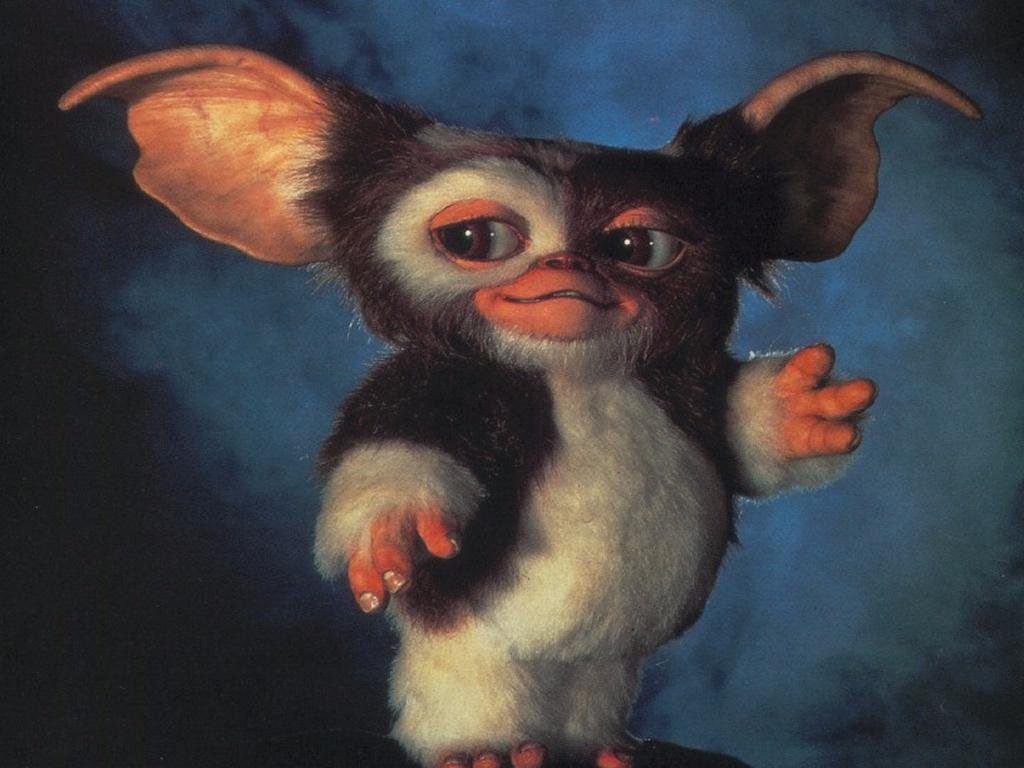 I had dinner the other night with my bestest friend in the world at some pretentious French fusion eatery that had the nerve to have “farm” in its name even though it exists only a few blocks from skid row in the urban concrete and steel jungle that is downtown Los Angeles.

I arrived at said eating establishment on time. Apparently, it had been too long since I’d eaten with my bestie since they weren’t there yet and I should have known that. I love my best friend. She has many great qualities, but punctuality is not one of them.

The maître d’ informed me that she had called a few minutes before to tell the restaurant that they were running late. She neglected to call me to tell me this, too. The restaurant, being an overpriced French fusion eatery near skid row was not particularly busy on this weeknight, so they said they could seat me first.

I sat at a table for four by myself looking at the drink menu since that’s all they brought me to look at. Alright, fine. I normally don’t drink on weeknights and I don’t really drink much anymore anyway, but it was a special occasion since the reason we were eating out in the first place was due to the visit of an old friend.

I am a vodka girl. Occasionally, I will have a beer and even more occasionally, a margarita, but pretty much my mainstay of alcohol, since before I was old enough to drink, is vodka. This restaurant had not one vodka drink on their ample drink menu. Who does that? What kind of third-rate restaurant has a full bar without any vodka? Shame. I opted for a nice neat bourbon of intermediate proof. It was $10, cheaper by half than most everything else on the drink menu. This was going to be an expensive night.

By the time the sluggish waiter brought my drink, my friends were already seated. When he set the offending glass of brown on the table in front of me, my best friend looked at me as if I had just farted the national anthem. Although, realistically, she would have thought that was rad… She looked at me as a total stranger would have looked at me if I had just farted the American national anthem in church during a funeral for someone of a different nationality who died at the hands of Americans.

With despair and betrayal in her voice, she said, “Is that whiskey?” I said, “No, dear. It’s bourbon. I still don’t drink whiskey.” The rest of the people at the table said something on the order of, “But it’s the same thing! That’s like saying you don’t drink whiskey, you drink Scotch!” “Ah, but there is a very big difference.”

They obviously weren’t privy to why bourbon and whiskey are entirely different to my best friend and I, and neither are you, so let me tell you a story.

A long time ago, in a galaxy not at all far from where I sit now, my friend and I had no real issue with whiskey. Neither one of us drank it, but it had done nothing to offend us. We were mostly indifferent to its presence among all the rest of the bottles at the bar. That all changed one bloody Saint Patrick’s Day.

We have a friend who has rules attached. Actually, most of our friend have rules attached of some sort, like don’t feed them after midnight.

One of our friends should never, ever get drunk under any circumstances. Another friend is like his own personal game of telephone. You should always verify any information he tells you through another source. He will tell you the party is on Tuesday in Hollywood at 8pm, when really, it’s on Saturday in the valley at 10pm or there is no party at all because it already happened last week or it’s actually a funeral. We call him bad vector of information. BVI for short.

Anyway, the rule attached to the friend in this story is “never drink anything he hands you.” There’s a good reason for this and it has its beginnings in this particular St. Patrick’s Day I’ve already alluded to, although, it’s generally just a good rule.

My best friend, Mr. Don’t-drink-anything-he-hands-you, me, and another friend of ours, Mr. Kind-of-a-dick-but-he-means-well, were out at a bar on St. Patrick’s Day. This already proves that my friend and I were out of our minds since we rarely ever go out on drinking holidays, or amateur night as we call it, but this night, we were out. Our bad judgment starts, but by no means, ends there.

Mr. Don’t-drink-what-he-hands-you is Irish and as such, thought that on a fine Irish drinking holiday, one must always drink Irish whiskey. It’s a tradition. So, he bought round after round, handed them to us and we, like the idiots we were, kept drinking them. I have no idea how much Irish whiskey we consumed, but I’m getting queasy just thinking about it. The night went on in typical fashion with a lot of drunk non-Irish people, including me, hugging each other and singing drunken songs. To be honest, I don’t remember much of it, but here’s what I do remember.

Mr. Kind-of-a-dick and I ended up outside the bar drunkenly making out and groping each other like we were having concurrent seizures. Mr. Kind-of-a-dick and I had drunkenly messed around before so that wasn’t all that shocking. The trouble was where this was happening, which was on the sidewalk. The sidewalk outside of a bar, any bar, is not someplace you want any part of you touching, except the soles of your shoes, but we were rolling around on it as if it was a recently sanitized field of grass with rainbows. To be fair, the sidewalk really was the safest place for us as far as our gravitational impairment goes; you can’t fall when you’re already on the sidewalk.

The worst part, was that I vaguely remember looking up at some point and seeing that a crowd had gathered around us, including a homeless man who was either cheering us on or talking to the invisible aliens we were squashing on the sidewalk.

After about nine hours of willing myself into a vertical inclination, I decided that enough was enough. I went back in the bar to find the rest of our little band of drunkards. I found Mr. Don’t-drink-that hugging several obese, male patrons, but I did not find my best friend. I checked the bathroom and took the liberty of depositing a fifth of whiskey that was of late in my stomach, but she wasn’t in there either. I began to worry. Where could she be? I started panicking, thinking the worst. Maybe the homeless guy had gotten to her.

I went back outside, where Mr. Kind-of-a-dick was still lounging on the sidewalk, smoking a cigarette and told him I couldn’t find my bestie. He said, “Relax, she’s right over there.” and pointed across the street. Phew. I told him to go wrangle Mr. Don’t-drink-that and meet us across the street. It was time to go. “Aw, man!” he whined, but he tried to get up. It didn’t go too terribly well. Meanwhile, I dodged four lanes of traffic like a drunken Frogger and made it to my friend.

I may have neglected to mention that the bar was on a busy street, so not only was there a crowd, but car horns were honking as they passed. Classy.

Anyway, I made it to the lilypad of the parking lot across the street where our car was parked and found my friend talking to a parking meter. Yes, that’s right, she had decided that the best one-night stand to be found that night was the parking meter in front of our car. Given the options, I can’t say she made a terrible choice.

I let her continue her conversation until the rest of our group joined us on this side of the street. We tried to pry her loose, but she wouldn’t let go of the meter. She said she wouldn’t leave until she got his phone number. I dug a pen out of my bag and wrote the number 7 on her arm. She squealed, “Yay!” got up, gave the parking meter a kiss on the forehead and told it, “I’ll call you.”

We all piled into the car, but none of us sat in the driver’s seat. It took us a few minutes to realize that no one was actually driving. Well, shit, now what? My best friend, who had called shotgun, slid over into the driver’s side, and before we could stop her, she started the car, put it into drive and gave it some gas. The car went THUNK. We had just killed the curb and now the car was stuck in a no man’s land of un-motion as it was high-centered on top of it. We couldn’t go forward or back, much like this:

My friend rushed out of the car to make sure her parking meter friend was okay. Fortunately, it was. I’m almost thankful that happened since it meant we had to take a cab. Phew. My friend woke up the next morning and asked me why she had the number 7 written on her arm. I didn’t tell her until the hangover wore off.

So, that, my friends, is why my best friend gave me a look of betrayal and despair when I ordered a bourbon at dinner. Neither of us have touched whiskey since that night and rightfully so. I will drink bourbon, but you couldn’t get me to touch Irish whiskey again if my life depended on it. They are not the same.