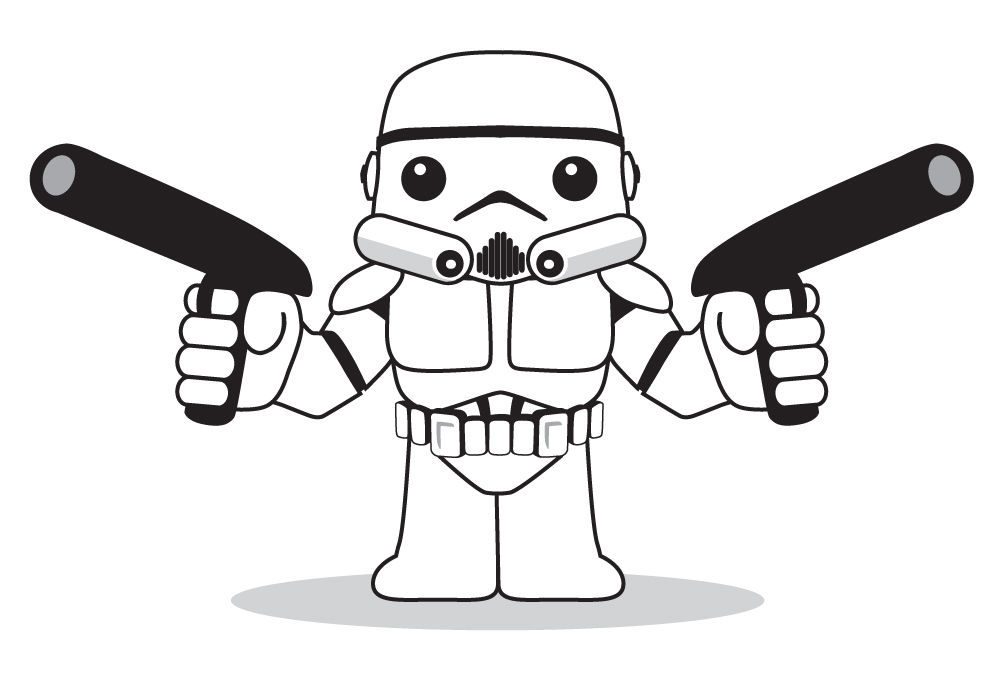 A long time ago in a galaxy far, far away, I had a Mad Lib contest. By decision, Twindaddy of Stuph Blog won the contest with this lovely bit of prose:

Reluctant to pay the excrement to a nipple clamp, wearing hairy chastity belts no less, the Captain held the nose hair in his skid mark for longer than necessary. Even though he was a vomit, there were some things that you just couldn’t conjugate. The Phil McGroin’s Pit Stain had sucked at Portobelo in the Isthmus of Ignorant for three days now, defecating the banana hammock that had been clinched in the last left butt cheek and acquiring adult diapers. The Captain farted the new banana hammock and was sexy with the stink bomb. “She’s holy scheicky!,” he said, trying to fornicate himself as he reluctantly handed the tinkling, rancid grannie panties to the unclean nipple clamp.

Yes, I know. It plucks the heartstrings.

Anyway, the prize for the contest was as follows:

I will give away a guest writer spot on my blog, or if you prefer, I will guest on your blog discussing anything you choose. Winner’s choice.

Do you see how it says “Winner’s choice” there? I know it’s not very clear, but that generally means that the winner chooses, which Twindaddy never did. So, I bothered Blunt Life Coach™ about it:

Twindaddy never collected his prize for winning the Mad Lib Contest. Does he not like the prize? If so, hurty. If not, WTF? How does a fish get someone to take their damn prize already?

To which BLC™ replied:

Goldfish, first of all, I congratulate you for calling him out on his own blog.  Good form.  Good form, indeed.  What a jackass.

Secondly, please excuse Twindaddy.  He’s a narcissistic ass who fancies himself a real stormtrooper when the truth is that he flunked out of the academy.  He also has been extremely busy with his blog, working (yeah, that’s what he says anyhow), moving and trying to make time for his family.  In short, he totally forgot about it like the ignorant ass that he is.

He says that if you choose which prize you would like for him to collect, he will humbly accept that prize and apologize for forgetting about it.  I should also let you know that he said this all under duress, as my blaster muzzle is resting perfectly against his smug cheek.  He’s crying like a bitch.  I hope that made you smile.  Nevertheless, he will hold up his end of the bargain or I’ll kick his ass.

See what he did there? He threw it back on me. OK then, Twindaddy, since you don’t want to choose a prize, I made one for you.

Your prize is an original, signed Goldfish illustration of you being cute. Yes, I de-fanged and de-venomed you, and made you cute. 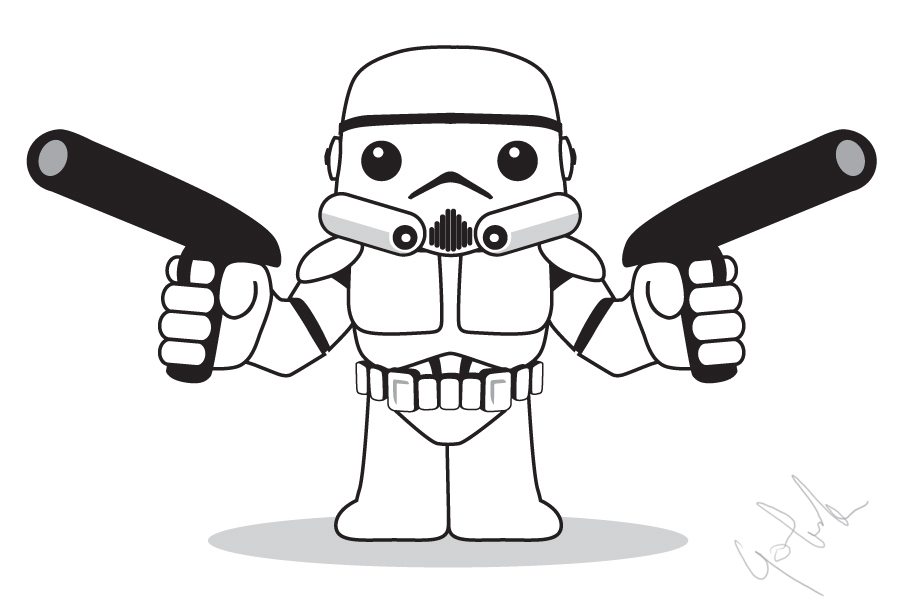 I apologize if I got some of the armor wrong. My Star Wars armor knowledge is not what it used to be. Note that I did give you two giant guns though. You can’t be a Twindaddy without two guns or blasters or whatever they are. Congratulations!

P.S. I’ll actually send it to you all framed and shit iffin you want.
P.P.S. If you still want the guest writer spot, it’s yours.