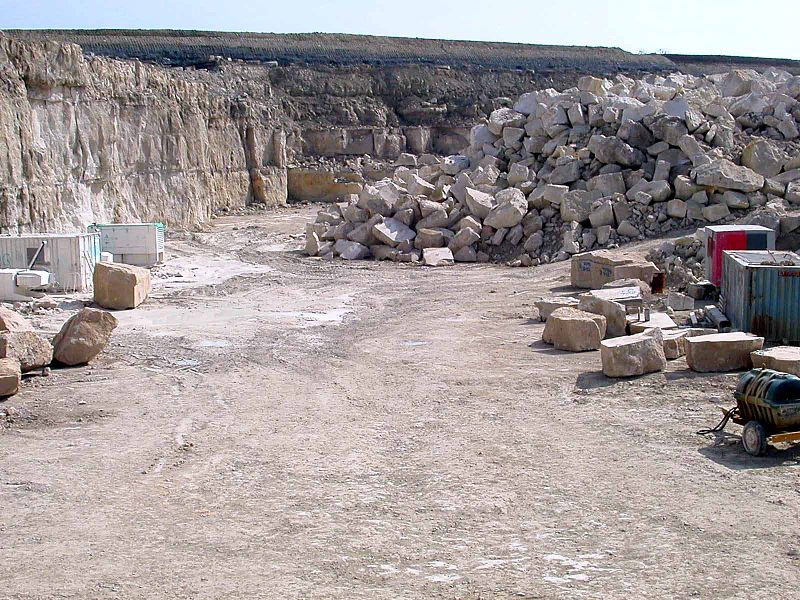 Triple challenge combo achievement unlocked!
Daily Post prompt: A sanctuary is a place you can escape to, to catch your breath and remember who you are. Write about the place you go to when everything is a bit too much.
Flash Fiction Challenge: Where will it be found?
Trifecta Challenge: 33 to 333 words featuring the word Crush:to reduce to particles by pounding or grinding <crush rock>

Pete just wanted to get back to the bed that he had lately come to think of as his. It was the one place that made him feel better about his current lot. All day long, he thought about the moment, hours later, when his shift and the hour-long commute would be behind him and he could finally crash-land on his bed. Whenever he got back to quarters, he fell diagonally on his bed and didn’t move for a long while. It was his favorite moment of the day: the longest possible time from having to go back there again.

He couldn’t wait until this job was done and he could leave this forsaken landscape. If he had known, he never would have signed on for six months of this. The boys all felt the same. This was a private job and his union had been very angry with him for taking it, but the money was great.

The foreman was a back-breaker. He never let up. He kept saying that the sooner they find it, the quicker they get out of here. It was true, but there’s only so much a man is willing to do for an hourly rate. It’s not like he and the boys got to keep it once they finally got it. They all kept wondering where will it be found? They had a betting pool going. Pete’s money was on finding nothing. They’d been hauling rocks for three months already and hadn’t found a thing.

Pete sipped his last mouthful of cold coffee, suited up again and went back out to crush the earth. Eventually, they had to find it, right? Unless it just wasn’t here…