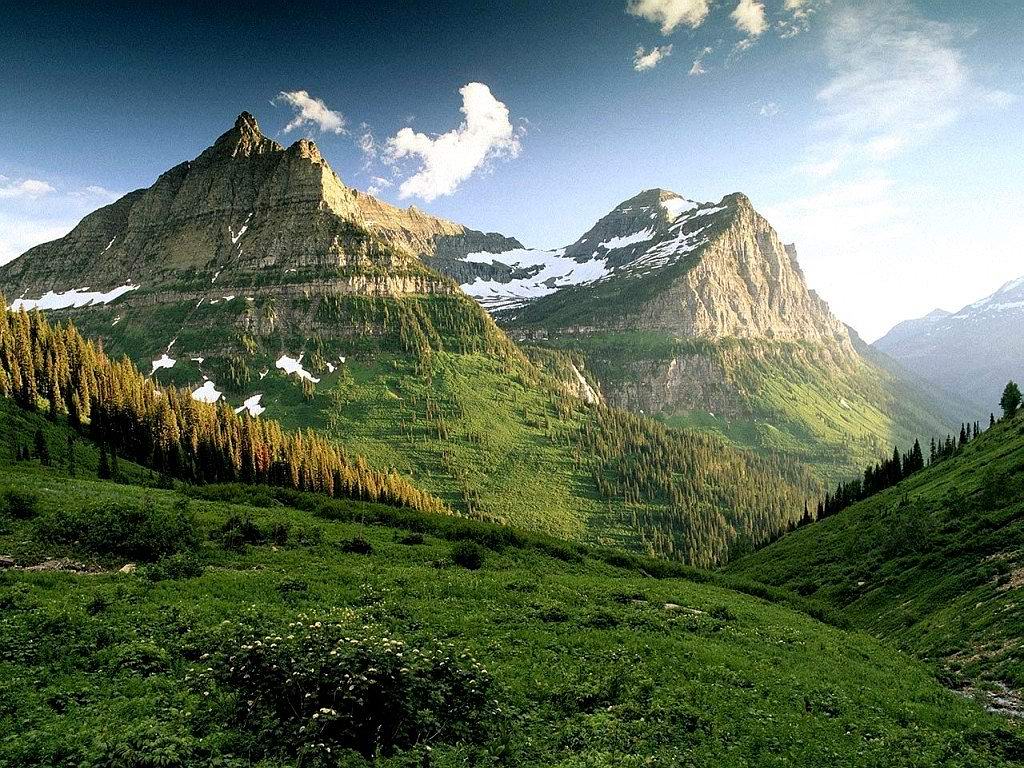 A long time ago, there were two brothers, Hircismus and Halitosis who lived deep in the mountains with their parents. Their great-grandfather had been cursed by an old witch. She put a spell on his descendants so that each of them would have to suffer their own personal hygiene dysfunction. The boys were very competitive and were constantly arguing over who was the better of the two.

Hircismus argued that he was better. No one wanted to listen to a thing Halitosis said because, as soon as he opened his mouth, a foul odor assaulted the listener and distracted them from his words.

Halitosis replied that at least his stench only appeared when he talked. Hircismus’ stink entered the room before he did and made it less likely that anyone would even stick around to hear the words he said.

Their parents despaired. Their father, Hirsute, cursed that old witch for placing such a punishment upon his family. Their mother, Hiccough, told the boys to stop fighting over who was better. They loved them both equally and neither was better nor worse.

The boys kept arguing anyway. They didn’t realize the extent of the family curse since, from the time it had been placed on their family, they had lived deep in the mountains to avoid encountering other people. The boys had lived a sheltered life and hadn’t been told about the curse since they were still very young. Their parents didn’t want them to know how different they were from all the other boys and girls.

Hirsute and Hiccough talked late into the night about what could be done. They had to provide a better life for their children than they had themselves. Hirsute decided that the only thing to do was to find that old witch and force her to remove the family curse. Hiccough was against it, but for the sake of her children, she allowed Hirsute to make the pilgrimage to the old village where the witch lived.

Hirsute set off the following morning and was gone for several months. Hiccough secretly worried that something had happened to her husband, but she didn’t let the boys see her anxiety. Then, one day, Halitosis’ breath was minty fresh, Hircismus smelled like he had just taken a bath and Hiccough, for the first time since she had gotten married, stopped hiccuping. The family rejoiced and awaited the return of Hirsute.

Weeks later, when Hirsute returned to the mountains, his own family didn’t even recognize him. Instead of a wall of hair everywhere, he looked like an average man with an ordinary amount of hair.

They held a big feast that night and Hirsute told them the tale. He went to the witch in the village and demanded that she remove the curse. She laughed in his face, but Hirsute was determined to stay until something was done. He vowed that he wouldn’t budge an inch until she released his family from the curse.

He stood out front of her cottage for weeks on end, through rain and wind, through cold and dark, without once moving. The witch would come out and hit him with a broom, pour hot water over his head and throw her trash at his feet until he was waist-high in garbage, but he never moved.

On the 29th day, the witch came out and asked him why he wanted the curse removed. He told her about how the boys were constantly squabbling and how he wanted a better life for his children than he had. She tut-tutted him, threw garbage in his face and went back inside, but Hirsute could tell that she was worried.

The next morning, Hirsute looked down and the long hair all over his body was gone. The witch came out and sighed. Hirsute thanked her for removing the curse. She laughed at him and said that she had nothing to do with it. He had broken it all on his own by being such a stubborn fool and standing around for thirty days with pure intentions in his heart. She said that if she had her way, the curse would never be broken.

Hirsute asked the witch why it was that she hated his family so. She gave no answer besides an evil cackle and a warning. She told him to take care that he didn’t become an arrogant fool or the curse would come back to haunt his family.

Hirsute took the warning to heart and told his children that only bad things can come out of arguing over who is better, and that the curse might come back if they became too arrogant and self-absorbed. He taught his children to be humble. The boys stopped fighting and turned into good men like their father. They, in turn, taught their children humility and grace, and the curse was broken for good.