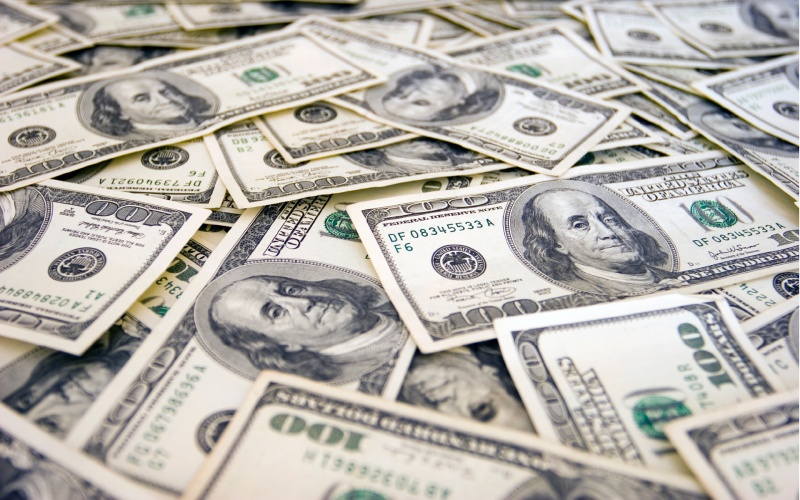 High school guidance counselors used to ask this question of students as a way of divining what their interests were. Whatever you answered was supposed to provide a clue as to what your future career would be. It always seemed like a dumb way to figure out a future to me and I never had an answer that they wanted to hear. My answer was too pragmatic. It still is.

The very first thing I’d do with my big check is go see my accountant. He’d yell at me for making it so painfully obvious to the government that I had a million dollars. Then he’d work his magic, allowing me to keep as much of it as I could.

Out of the roughly half that the government left me, I’d sock most of it away in some tax-free shelter or other for retirement since I don’t have anything like that now. I don’t have a financial safety net and all that money I’ve paid into Social Security throughout the course of my life won’t be there for me when I get old. The baby boomers will have sucked that teat dry long before I get there and there will be nothing left for me. I’ve burned through my savings and I’m living on unemployment. It would be nice to have a financial safety net again. I’d continue with my job search, wrapped in the warm safety of knowing that at least my old age was secure.

I’d make sure that I had enough to live on in the meantime, and the teensy bit left over, I’d divide among my friends. Now, here comes the tricky part: who makes the cut? You just know feelings are bound to be hurt in this scenario, but it can’t be helped. I did only get a million dollars. That’s chump change these days. That’s hardly enough to buy a house and furnish it in my neighborhood. A million dollars just ain’t what it used to be, but it’s a whole lot more than I have now.