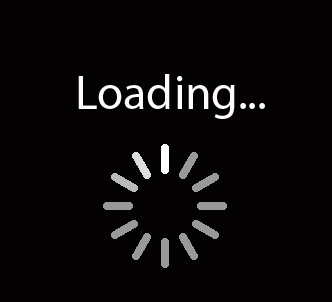 Since I don’t actually need the internet to live, obviously, the answer is yes. I’m not hooked up to an internet ventilator. I don’t need a backup internet generator in case the power goes out.

Also, I have already lived a big chunk of my life without the internet (you do realize it’s only been around for a few years?). However, that was before it existed, so I’m not sure that even counts.

Semantics aside though, I suppose I could. It would be difficult since that’s where I get most of my news, but as long as the news doesn’t personally effect me, e.g. your neighborhood is on fire, I could do it.

I’ve already cut the umbilical cord to television. I don’t have cable in my house. I don’t have network television either since new TV’s don’t have antennas anymore. So, I don’t watch local news and I’ve never seen whatever show it is that you all talk about around water coolers.

I don’t read newspapers. I’ve never really enjoyed the format. The pages are too big, they smell and your fingers turn all black by the end. Plus, a newspaper is just one source, whereas the series of tubes has countless places to get different takes on the same story.

NPR and the internet are my primary news sources. When I hear a snippet of a news story on the radio and I want to know more about it, I go straight to the computer.

Without the intertubes, I wouldn’t have the foggiest idea what’s really happening in the world. I suppose then I’d just be like most Americans and they seem to survive alright.

Join 9,086 other followers
Follow Fish Of Gold on WordPress.com