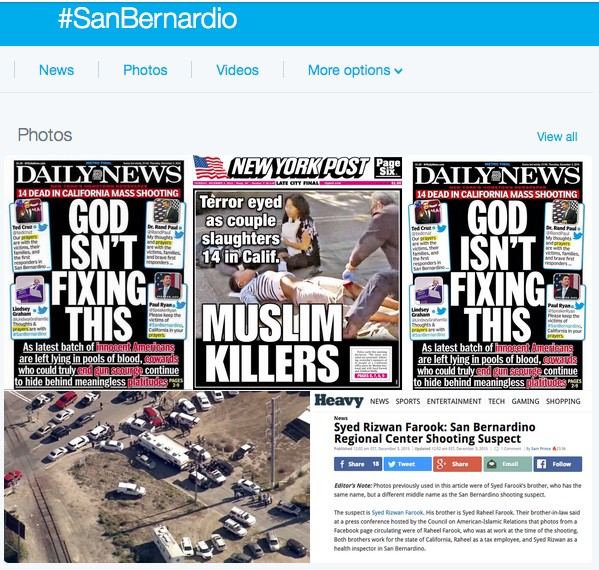 So, there’s been another mass shooting. The San Bernardino shooting is the second newsworthy one in a week making for a busy news cycle. Even the most ill-informed Americans will turn to some news source for information after a mass shooting. That’s where you come in. Ain’t America grand?

Since I’ve already written written a lot about mass shootings and bombings, and as I showed in The Sky Is Falling: The Media, The Justice System & Pedophiles, as an amateur blogger, I’ve done more research on some news stories than most major media outlets, I thought I’d write a basic guide to covering these terrible tragedies.

Here are a few rules that American media outlets should follow: