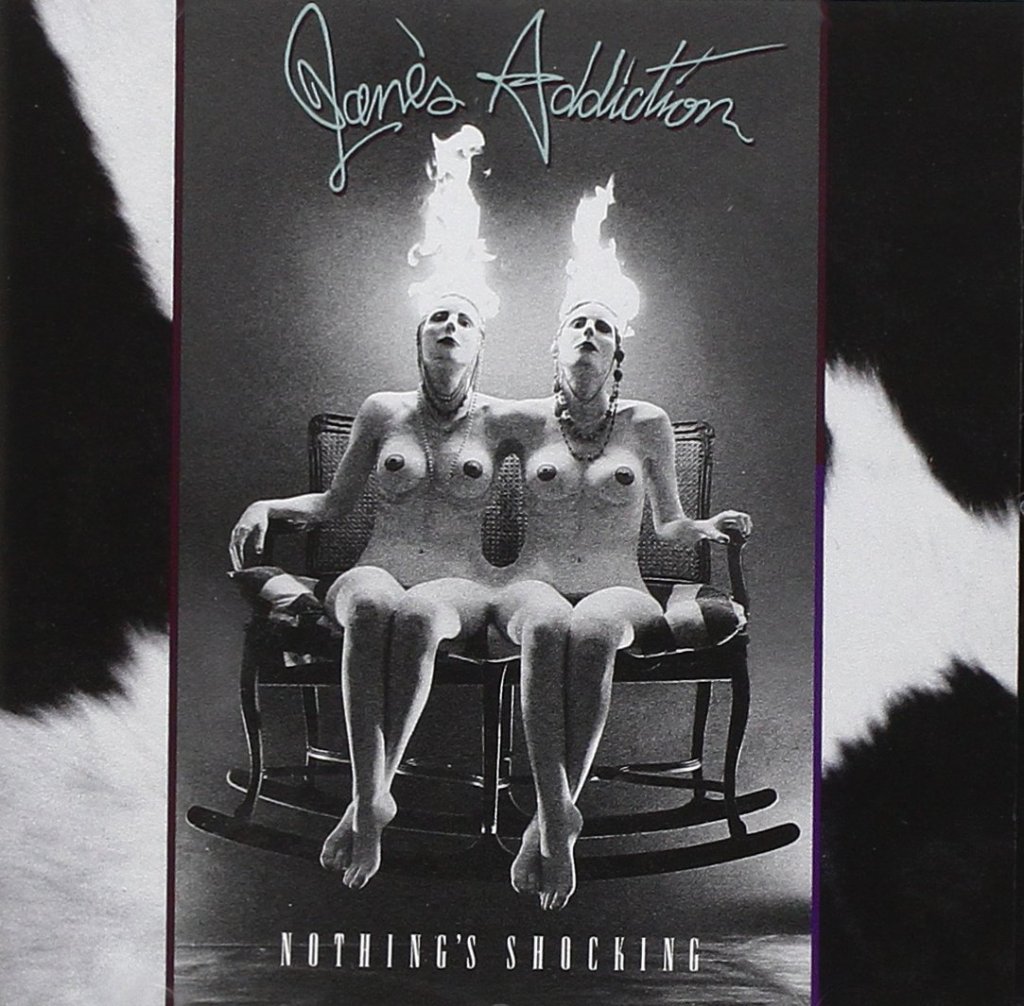 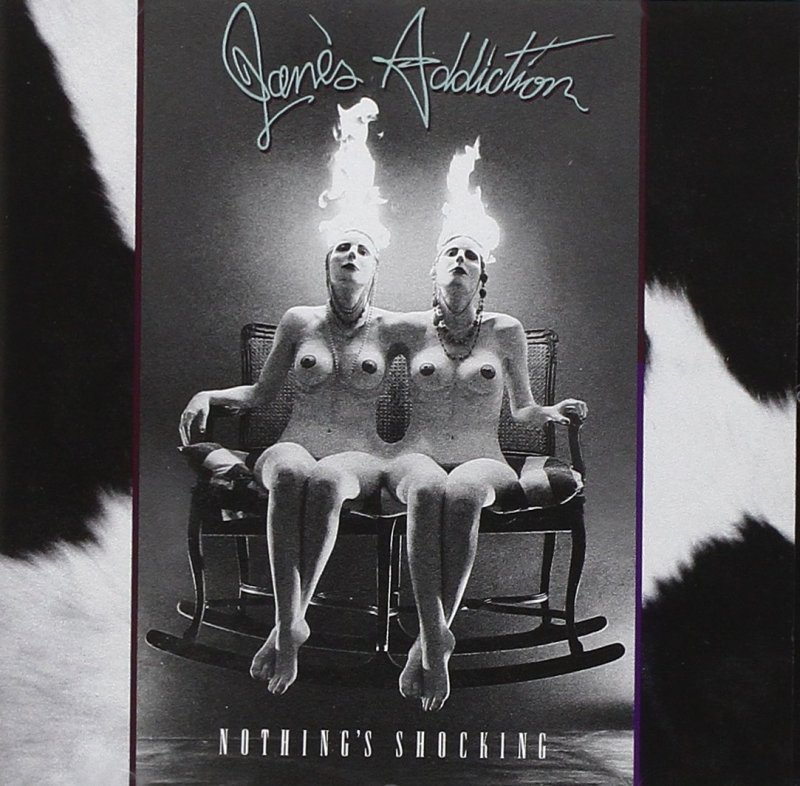 A bit of a warning: The posts this week are rough and they only get worse from here.

I barely graduated high school. A teacher was going to fail me, because she claimed that I hadn’t submitted a final thesis paper. It was one of the few papers I actually remember doing. Twenty minutes before the ceremony, she called me up and apologized. She was cleaning out her schoolroom and found my paper jammed behind the drawer in the filing cabinet. My family and I ran to the graduation ceremony as it was already underway. Fortunately, my name is in the latter half of the alphabet. Had my last name started with A, I would have missed it entirely.

Even with my precipitous drop in GPA, I was courted by several universities. A rep from Cornell, my grandmother’s alma mater, flew all the way to Michigan and sat in my living room offering a scholarship. I was accepted to every college I half-assedly applied to. I basically just picked universities at random including Cornell, UCLA and Princeton. All of them offered me scholarships. I picked a small private university in Michigan that gave me a full scholarship including living expenses just to get my parents off my back. My family and I went to orientation and I even met my roommate, but I already knew that I wouldn’t go.

After high school, brunette went away to college. She was the only sane one in the bunch. Redhead was dating one of Brunette’s boyfriend’s friends, the man who would try to kill me several years later. The three of us hatched a plan to skip college and move to the ghetto of Detroit. Why? I don’t entirely know. I was too wasted to care.

On my eighteenth birthday, while my parents were on a vacation that I couldn’t attend because I had to work, I packed up all of my belongings and moved to downtown Detroit without telling them where I was going. When they got back, I was just gone, because FUCK and YOU. There was nothing they could do about it; I was finally a legal adult.

Several months later, they tracked me down through redhead’s parents, but it was too late. I was already gone. We spend the next few months living it up. We had parties every night. There were always people I didn’t know at our place.

We moved into our new apartment in the beginning of summer. A month or two later, I came home to find redhead curled up in the corner with her arms around her knees rocking back and forth. She alternated between silence and screaming. She wouldn’t tell me what happened and I never would find out the truth, but with the benefit of hindsight, I surmise that the domestic violence monster we were living with had made her his first victim. I didn’t know what to do, so I walked down the street to the payphone and called her parents to come to pick her up. I remember watching the car as it drove away. She was the lucky one; she got out.

One night, someone at one of those endless parties at our shitty little apartment raped me. It wasn’t the first time, nor was it the last. I listened to this album, particularly this song, over and over. I was just numb and I would be for a long time to come.