We have a new champion and a few ties this year, because I can’t seem to do one of these contests without at least one tie.

Sorry, I didn’t have time to make brand new badges this year, but I updated last year’s if you want to grab it. First up, third place…

Believe it or not, there’s a four way tie for third place between Not Quite Alice, Mental In The Midwest, That Cynking Feeling and Nerd In The Brain. 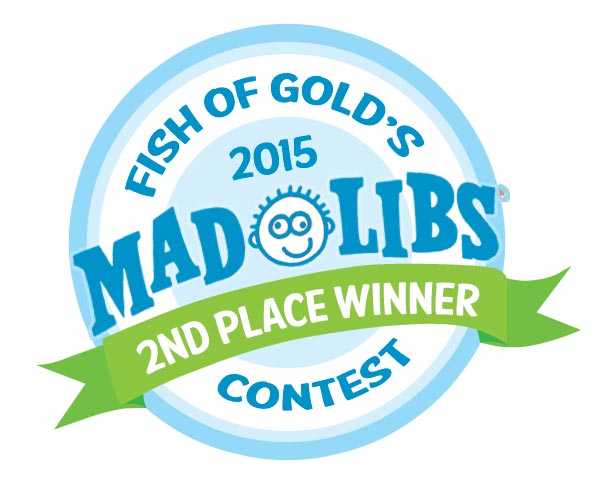 We also have a tie for second place between Running Heartless and Paul Curan.

But, there’s no tie for first place. This year, we have a new champion, Sirius Bizinus from Amusing Nonsense, with this hilarious bit of prose:

Fontleroy has his fingers in every circus performer in The Gynecology School for the Blind. Nobody knows more about lasers than he does. His legal businesses are moist tentacle monsters. His illegal businesses include slimy fapping, mute ventriloquist singing, astrophysicist orangutan retrieval and trading, and making vibrators pantomime. Not the magic Cthulhu type of pantomime where they’re just swimming in an absurd janitor (tada!), but the pantomime forever type. If I wanted to dry hump some dill pickles, I’d go to Inappropriately Themed Bordello and so would everyone else in the know. If these are stinky policeman-officers, Fontleroy will know about it.

Congratulations, SB!  “If I wanted to dry hump some dill pickles, I’d go to Inappropriately Themed Bordello” is still hilarious a week later.

Thanks to everyone who played my silly game and made me laugh. There’s always next year!