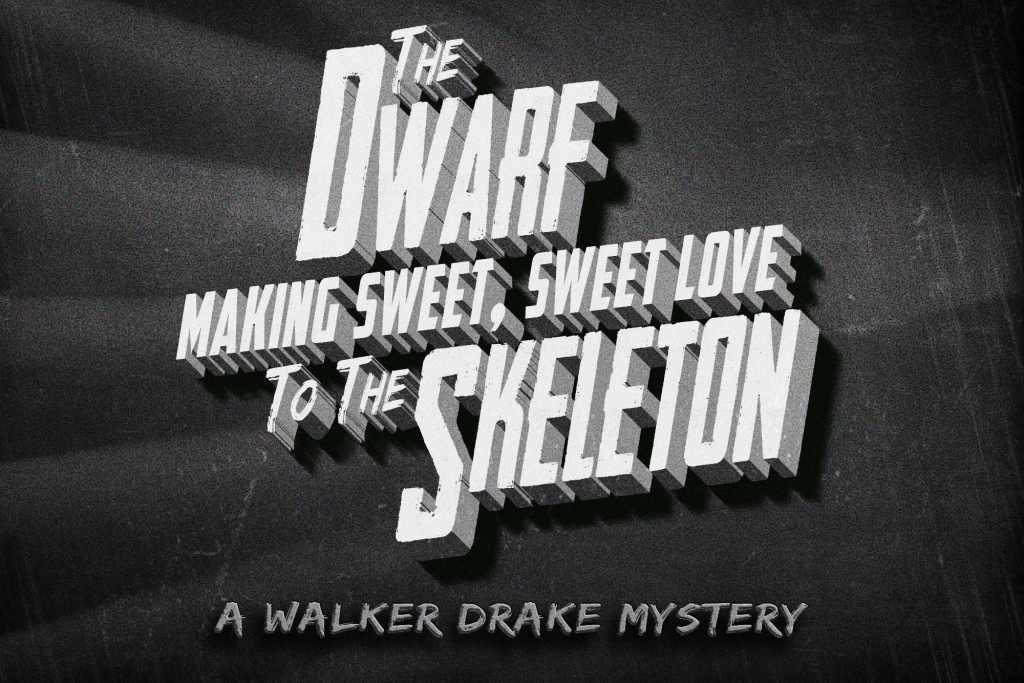 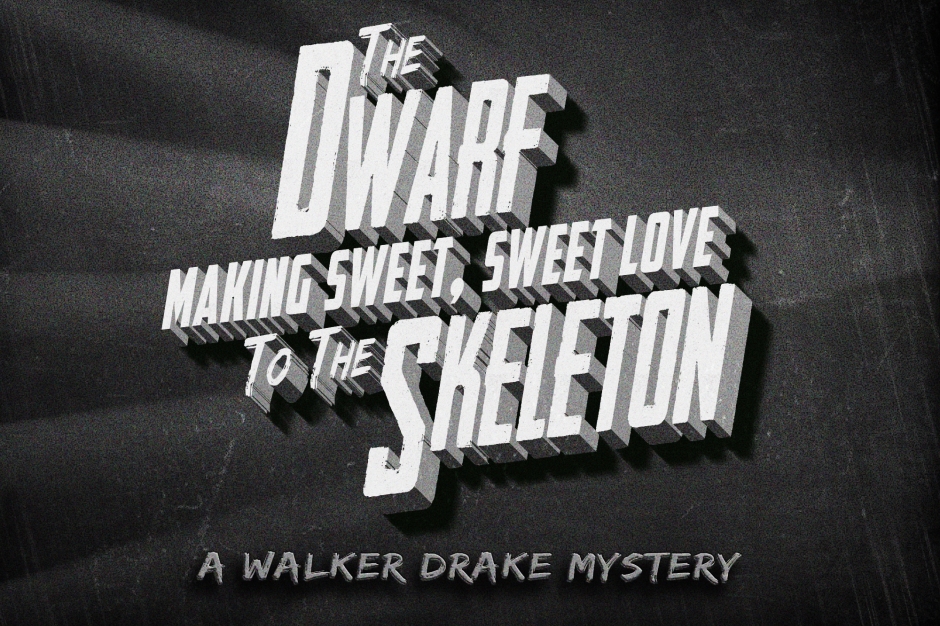 It’s a strange time to be driving to the lake, or so the man at the gas station down the hill told me, but I paid him no mind and gas money. I often drive strange places at weird times. It’s part of the job.

Seven hours ago, he walked into my office and told me to find her. Do anything it takes, but find her. Who am I to argue with true love or money?

I tracked her from the station to the lake where the crickets crick and the air smells unnaturally clean. It’s the sort of fresh air that hurts your city lungs and makes you want to chain smoke. It’s the type of quiet that makes you want to bellow like a foghorn singing show tunes. I’m singin’ in the rain, baby.

So, here I am in the mountains in the middle of the night chasing a ghost. Why did she leave him? Why do people do any of the things they do? He’s convinced that she didn’t run off–that she was kidnapped or worse–but I’ve seen this movie too many times. The carnival comes to town, Carousel Carlos plucks her from the crowd and off they go to make with the baby on the night train. Chugga chugga choo choo.

Maybe a few weeks later, she discovers that the mirror maze life ain’t for her or that Carny Carlos isn’t quite the family man she imagined he could be. Maybe she comes slinking back to our desperate hero. Maybe not. It’s not my problem. I just have to find her.

Through the ravine I go, bumping and grinding my car over a dirt road it was never designed to drive on. Nothing was ever intended to drive on this road. It’s not really even a road; it’s more of a suggestion. Why people like the country is beyond me.

I spy with my detective eye the supposed cabin where the infernal fornicator might be holed up with her lover. And away we go, to the dark, creepy house in the mountains. What fun! Whose brilliant idea was it to come up here alone at night? Oh, right.

I knock on the door. No answer. Well, what do you know? The door is open! Or it will be as soon as I pick the lock…

Contrary to everything I know about nighttime, it’s dark in here. Light switch flip produces nothing but a flipping sound. Because I’m a dumb primate who still hasn’t evolved past trying a non-working light switch more than once, I flip it again. Monkey logic thinks maybe electricity was just asleep the first time. Monkey logic fails again; there’s no power. I should have brought a floodlight and a generator.

I’m alone in a dark, empty cabin in the woods, because horror movies never start off this way. I expect to see the glint on the scythe aimed at my neck just a moment too late to duck. Scythes don’t seem like incredibly practical indoor murder tools. Perhaps it would be more of a glinty kitchen knife.

It’s too dark to see anything, so I’m just going to assume that the scary lady ghost with long black hair covering her face is in the attic; if I take three steps, the trapdoor will drop me in the basement where the Frankenstein monster is chained up; and in the bedroom, the dwarf is making sweet, sweet love to the skeleton.