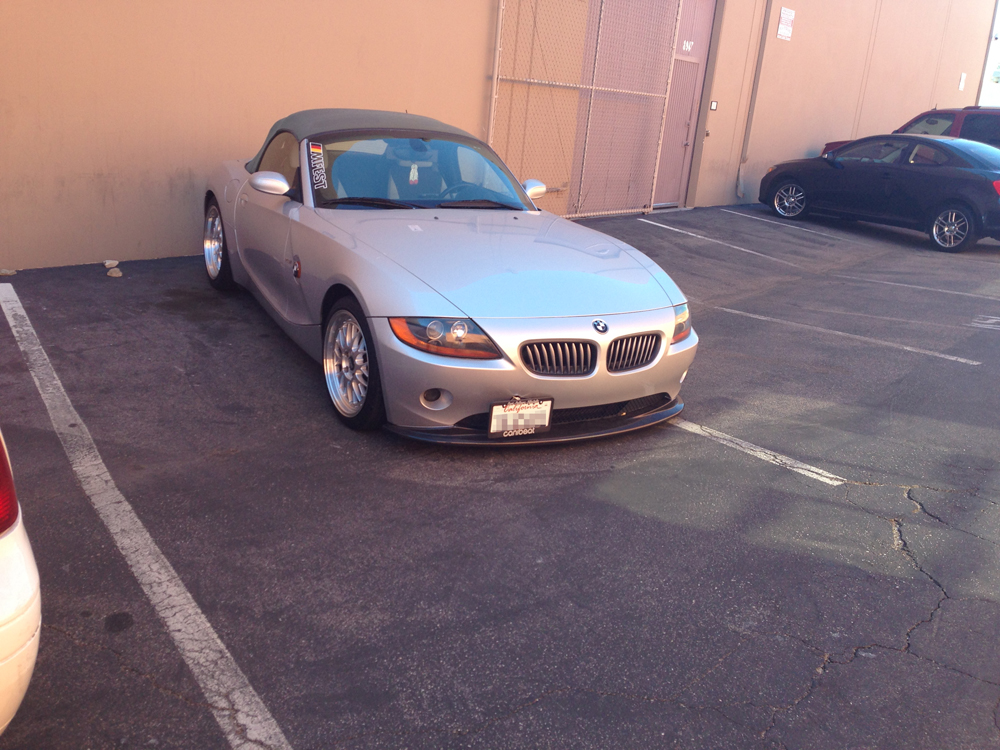 My life is full of awkward. Here are some examples.

1. I’m hard of hearing. If there’s no background noise, I can hear alright, but at a busy restaurant in Little Tokyo where my friends and I went last weekend, you can forget about it. It was a long table. Even a regular hearing person would have trouble hearing someone at the far end of the table, but for me, it was impossible. I couldn’t even hear the person sitting right next to me.

In situations like that, I try to sit in the middle so I have the best chance of hearing, but as it happened, I was seated at the end. I spent the bulk of the lingering meal unintentionally eavesdropping on the table next to us. At one point, someone asked me a direct question at my table, and after being nudged by the person next to me, I looked over to find everyone looking at me, anticipating an answer to a question I didn’t even hear. It was like that dream you have where you’re giving a speech in school and look down to find that you’re naked. Uh, what?

2. I’ve mentioned before that I don’t know half of my coworkers names. Well, last week, they laid off five people. Zoinks! One of my coworkers, whose name I know, came into my office to tell me the news. She told me her assistant had been laid off and listed the other people, “They laid off Smudgy, Mongo The Incredulous, Beauregard Plantain III and Vice Admiral Leary, too!”

Those weren’t the real names, but I can’t remember what the real names were anyway. So, five people were laid off and I have no idea who they are. Through the process of elimination, I know that The Douche was one of them though. I still have no idea what his name was, but at least I don’t have to deal with him parking like this anymore:

So long, Douche. I really wish I had a coworker named Mongo The Incredulous.

3. I walk my dog in the same area every day, so naturally, I run into a lot of the same dog owners who also walk their dogs in the same area each day. One of the women we encounter a lot is friendly. She has three little fluffy white dogs, but two of them are friendly-ish, too. We chat whenever we run into each other. Not about anything of import; mostly about the weather or our dogs or the police helicopters overhead.

One day, she asked me who the other person is that sometimes walks my dog. My sister has a couple of half days each week, so when she gets home, she takes the dog out. I thought that’s who she meant, so I said, that’s my sister.

The next time I ran into the dog lady, she said, “Oh, I ran into your sister the other day,” and proceeded to give a summary of the conversation we had last time I saw her, not realizing that it was actually me. I was so flustered and confused that I missed the opportunity to say something like, “No, that was me.” Eventually, I realized that when I wear glasses, she thinks I’m one person and if I’m wearing contacts, she thinks I’m someone else. Apparently, I have a twin sister who wears glasses.

So, as it turns out, the Clark Kent/Superman thing isn’t quite as ridiculous as it seems.

4. I stand outside on work breaks noodling on my phone. I put out a vibe that I don’t want to be bothered, but people bother me anyway. One day, I was standing outside and a man with a cast on his arm and no teeth (well, maybe he had some in the back, but there were none in the front) came up to me and mumbled something. What?

I shook my head as the international sign for, no, I don’t have any money or want whatever you’re offering. He unzipped a canvas bag he was carrying and inside were a bunch of DVDs without any slicks (slicks are the paper inserts that go inside the clear plastic on a DVD case).

He mumbled something again. I shook my head again. He pointed down the street. I looked down the street at nothing in particular. He mumbled again and pointed at the unzipped bag. I shook my head. After an interminable time of mumbling, pointing and shaking of heads, he finally went away. I think he was trying to sell me a DVD, but the more I think about it, the less sure I am of what he actually wanted. He could have been trying to tell me there were aliens or a pot of gold down at the end of the street. Who knows.

5. Accidentally adding a smiley face at the end of a text message wishing condolences on the death of a friend’s cat. “I’m sorry your cat died. AHAHAHAHAHA! XD.”