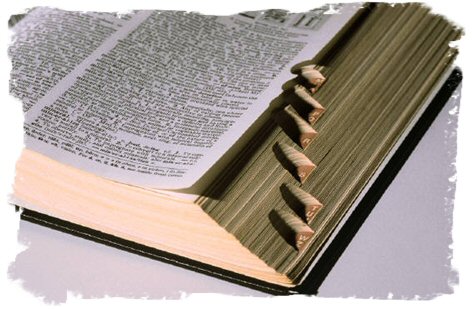 A while ago, I gave you a vocabulary list of English words that haven’t been used in a long time. Well, it’s time we go rummaging around in the lexicon cellar for some more words that have gone extinct that really shouldn’t have. Some of them don’t even have exact synonyms.

Synonyms: sort of like snow blind, but not quite.

Synonyms: Frame off, bugger off, go.

Synonyms: similar to corpulent and obese, but even fatter. More like morbidly obese.

Noun: a portmanteau of dandy and prat.

Noun; French, from Middle French fait-nient, literally, does nothing

Synonyms: similar to one definition of ultracrepidarian.