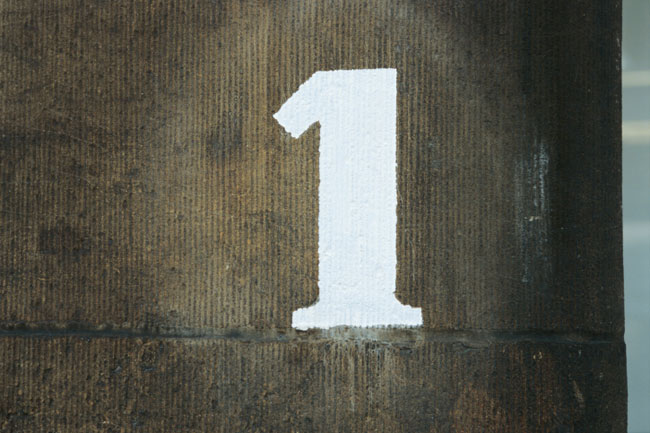 Twindaddy started a thing about music or something. I don’t know, I never actually read his posts. Anyway, in the post I didn’t read, there was this image: 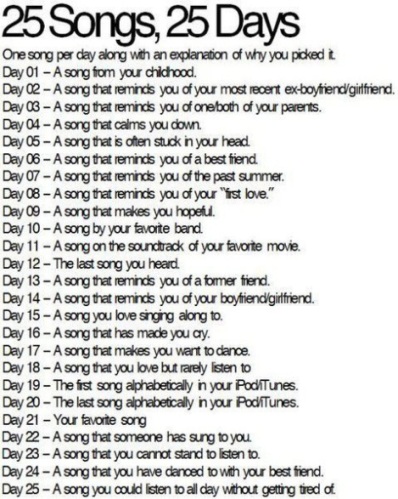 Since this challenge is about music and it means I don’t have to write much, I’ve decided to bandwagon-up.

Day 1 – A Song From Your Childhood

I could go for the obvious Star Wars music here, but I don’t like obvious. Instead, I’m going to go with the obvious:

Who doesn’t dig songs about rainbows? Kermit The Frog, bitches. And Debbie Harry looks entirely sober here, which is appropriate for a children’s television show.