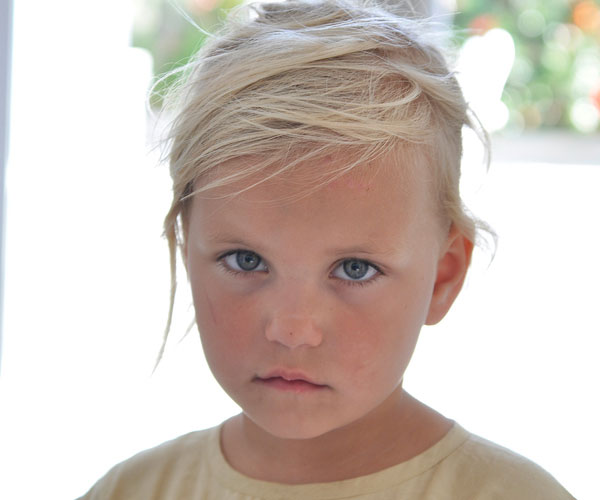 Daily Prompt: Go back in time to an event you think could have played out differently for you. Let alternate history have its moment: tell us what could, would or should have happened? 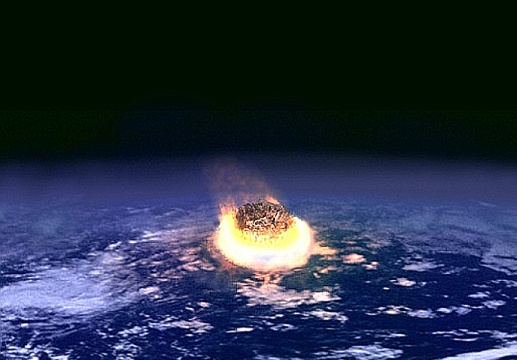 This is the story of a little girl named Fish. Fish was an adorable little girl with bright blue eyes like her father that turned green for no apparent reason one day and stayed that way. Her hair was so blonde that it was hardly even a color. Her towhead flashed white on summer days. Her skin was fair and her limbs were already hinting that she would be tall and lithe someday. She was well mannered. She was well spoken, when she spoke, which was only when she had something to say.  Mostly, she was quiet and observant. She was unrelentingly funny and had a mischievous streak in her, but only those closest to her were allowed to see it.

Fish didn’t have very many friends. She was just wasn’t all that sociable. She didn’t know what to say to kids her age. She didn’t like the same things they did and she couldn’t really relate to them.

Fish learned things very quickly, which meant that she was always waiting for other kids to catch up. While she waited, she used her imagination. She learned very early on never to say that she was bored to her family because they’d assign her a household chore. Instead, she created worlds to visit in her head.

One day, sitting in the back of math class, she invented a world of water. This world was floating out in the middle of space along with a bunch of others. 70% of her imaginary planet was covered with deep blue oceans. She made some land masses and moved them around until she got them just right. It was a pretty planet made of blues and greens, but it needed some life on it.

Out of the ashes, little creatures began to grow on the land. Some of these little creatures looked like her with their blonde hair and fair skin. Some had dark skin and there was every color in-between. These little creatures were clever. They learned how to walk upright, how to use tools and use fire. She wanted to see what these creatures could do. They were far more interesting than anything she had come up with so far.

She let her imagination roam along with the little creatures on her planet. They built structures on the land to live in. They developed societies, created languages, music, art and even mathematics and science. They invented entertainment and all sorts of amusements. Fish was smitten with them. She loved her little creatures and could not wait to see what they would do next.

“Perhaps there’s something wrong with me that my planets always seem to turn out this way,” she thought. “Why can’t they ever just be happy?” She was about to send another fireball to her planet to wipe out the little creatures like she had wiped out the big creatures, but the bell rang. Math was over. “Oh well,” she tucked her planet into her notebook and headed out to the hallway.