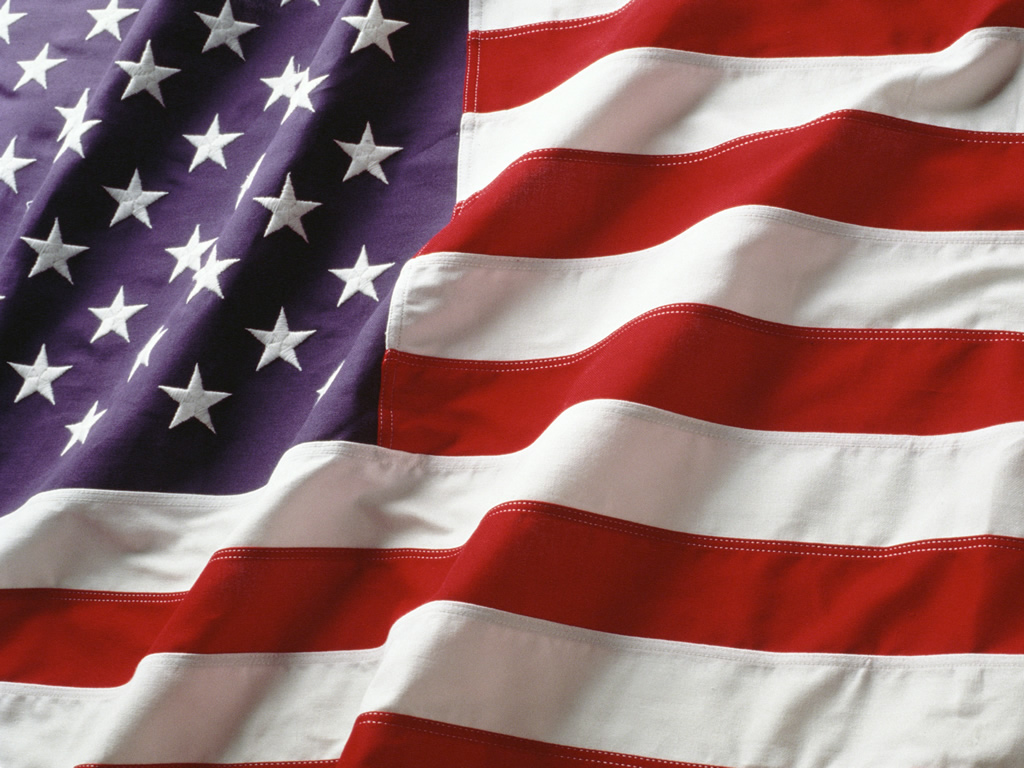 I live in a powerful, warlike country. There was a time when my country fought in wars that were just. The whole population would sacrifice in order to help the war effort, but now, we have so many wars at any given time that most of the people don’t even know nor care about them. We have tremendous resources and tend to use them mainly for killing things. If we took some of those resources and put them towards helping people instead, there’s nothing that couldn’t be done, but that rarely happens.

There was a time when my country fostered ambition from even its lowliest denizens. It was a place where people believed that most aspirations were possible if you worked hard enough. It was a place where people’s main goal was that their children’s lives should be better than their own, but that type of thinking is mostly gone or impossible now. It has been replaced by malaise, indolence, greed, selfishness and shortsighted thinking.

There was a time when my country was beautiful. It was full of wide forest, flowing rivers and vast plains where wild creatures roamed free, but those creatures have mostly been killed off now, and the ones who remain are put in little cages or forced to find food in mini-malls and subdivisions full of identical houses. We round them up and put them on small strips of land, expecting them to understand the concept of property lines and stay there.

There was a time when my country was doing things to benefit all mankind. We built rocketships and sent them out in space. We set foot on the moon, but that costs money when that money could be used to fund wars instead. Now, instead of building rocketships to explore space, we build bombs.

There was a time when scientists and inventors and dreamers were given room and encouragement to build their dreams. Many great ideas came from my country. Everyone was free to speak their mind and believe whatever they wanted, but now, opinions only seem to matter when they coincide with the majority and dreams are only encouraged if there’s profit to be made from them.

In one of its founding documents, my country said that all men are created equal, but when they said all men, they really only meant white, male Protestants. My country has always oppressed certain members of its own people. If you were a certain color or gender, you didn’t have the same rights. We still single out people based on color, but now, we also oppress people for their sexual preference or for having different, undesirable beliefs than the majority.

Long ago, a great statue was erected. There was a time when this statue welcomed people from all over the world. It told them that this was a land of opportunity and everyone was welcome. The statue is still there, but now, instead of welcoming huddled masses yearning to breathe free, we round them up and send them back home.

There was a time when you could be proud to be a citizen of this country. The people would talk about how great and free it was. There was a time when that was true. But now, a lot of people are unhappy. A lot of them don’t have jobs or houses to live in. Some of them have no food to eat. Some of them feel the country has been headed in the wrong direction for a really long time now and that the people are powerless to do anything about it. And the ones who still think this country is great and free, only show it by putting little flags and yellow ribbons on their cars. 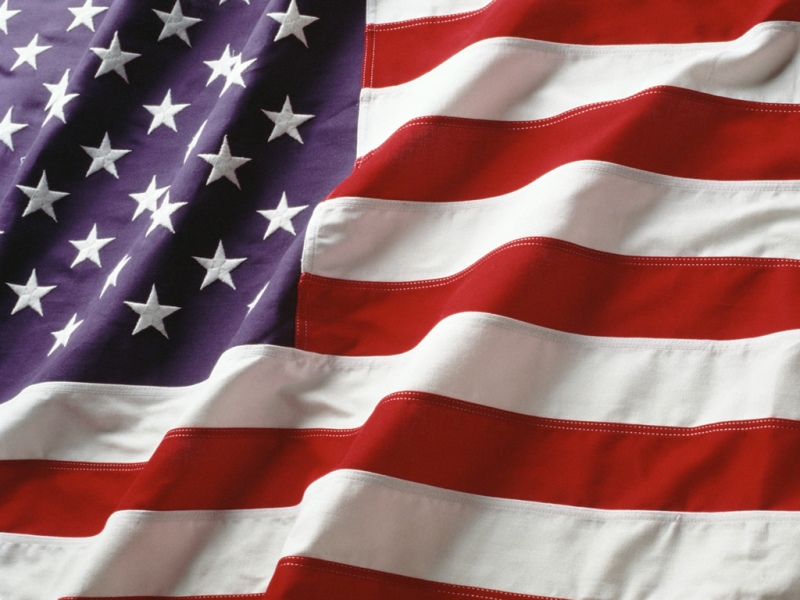