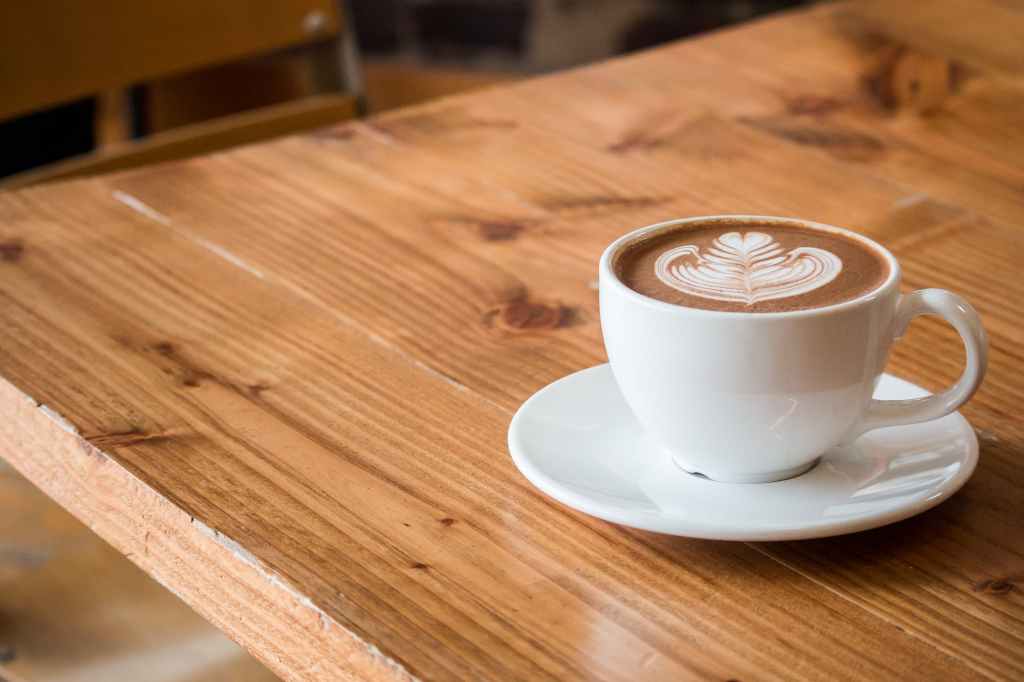 Photo by Jason Villanueva on Pexels.com

Howdy, internet neighbors. Come on in and grab a cup. I’m not drinking any coffee at the moment because I have just returned triumphantly from the dentist. That was the easiest dental appointment I’ve had in a while since it was all about fitting a permanent crown on a molar that has been missing the top part of it for several years. My mouth isn’t even numb.

I was supposed to have a root canal on the molar in question in March of 2020. For obvious Covid reasons, that didn’t happen. In May of this year, the tooth in question started to hurt, so my dentist referred me to the same endodontist she had referred me to in March 2020, because in her words, she doesn’t like doing root canals. Fair enough. I wouldn’t either.

When I was already numbed up and sitting in the endodontist’s chair with a bib, they told me they don’t accept my insurance and I’d have to pay the whole several thousand dollars up front and wait for insurance to reimburse me (possibly). Since I’m not independently wealthy nor dependently so, I opted to leave post haste.

I called my dentist and she referred me to another endodontist who takes my insurance. When I called to schedule an appointment, I made sure that was actually true. It was. The edodontist appointment consisted of the him looking in my mouth, looking at the x-rays they had just taken, and basically leaving the room. He said maybe 5 words to me. Well, hello Mr. Fancypants who can’t be bothered to speak to the common people.

This was right before I flew back east. I was under the impression that I was getting a root canal done that day. No one told me it was just a consultation. Since I was leaving for a week two days later, it had to be after I got back. I suffered through yet another couple of weeks with tooth hurt and chewing only on the right side of my mouth.

Finally, at the end of June, I got the root canal done. What an unpleasant experience that is, let me tell you. He takes these tiny file looking things and forcefully rams them repeatedly as deep down inside your tooth as possible. The pain in one tooth had been replaced by the whole lower left side of my mouth feeling like he had drilled random holes here and there, and taken a cheese grater to my gums. And this oh so pleasant experience cost me over $700 even with insurance.

Back to the dentist I go where they took yet another set of x-rays, and put that horrible tray full of goop in my mouth for impressions that always makes me gag, and did any number of other not terribly pleasant things in there in preparation for a crown; I can’t be sure what. Finally, this morning, they put in my permanent crown. Another $691 later, I can finally chew on the left side of my mouth again. 1 tooth down, only 31 more to go. I left the dentist with two more appointment cards. Sigh. And there ends my dental saga (for now).

Other than going to the dentist, another thing I hadn’t done since March of 2020 was wash my car. When I worked at the office, we had a guy come once a month or so and wash cars. It was super convenient and not terribly expensive at $25 a pop. I’ve been working from home since March 2020 and I’m ashamed to say that I haven’t gotten my car washed even once.

Last weekend, I finally broke and decided to get it washed. It cost me twice as much as the guy who came to my office, but it looks so shiny and red now! The biggest job was removing about 3 pounds of German shepherd fur from the black carpet in the back. They didn’t get all of it–you’d need tweezers and about 8 hours to get all of it–but they removed about 90%. I tipped the guy $10. He earned it for removing even that much.

I went to the dog park this week, which I haven’t been doing all that much lately. Our local dog park was closed for many, many months. They installed new water faucets with actual drains so they don’t make a muddy mess, they put in some concrete for the tables so they don’t sink into the dirt, and they graded the whole park. It’s very nice, though there’s still not enough shade. From what I hear, they’re not done yet.

While I was there, I met another German shepherd owner with a massive 90 lb. what looked to be a purebred German shepherd female. She was even less sociable than my neurotic mess of a shepherd. The guy said he got her right before the pandemic, so she’s not had much socialization. I never thought about that. All those people who adopted dogs during quarantine probably have antisocial dogs.

He was doing the right thing in trying to socialize her little by little, but it’s hard to do with a 90 lb. beast. She sort of attacked (I say sort of because it was more of a warning than an attack) another dog who got too close to her owner. After the German shepherd’s owner made sure everyone was alright, he left. One of the men milling around afterward said you need to keep a better eye on your dog. I looked at him confused since my dog was right next to me the whole time. I told him so. He had confused 90 lbs. of almost solid black pure shepherd with my 75 lb. black and tan shepherd mutt. In my mind, they looked nothing alike. To him, I guess a shepherd is a shepherd. He did not apologize for his confusion. Rude.

In another dog related story, we have a neighbor who is a very nice, but completely oblivious to social cues. I’ve been stuck outside talking to her for over an hour. Even when I say I have to go, she doesn’t listen; she keeps talking anyway. The best thing about adopting my new dog is that she doesn’t like this lady. Granted, when she’s on a leash, she doesn’t like anyone, but her dislike of people has saved me many, many pointless hours of conversation with neighbor lady.

A few months after I adopted my unsociable dog, neighbor lady yelled across the street to me, “Your dog has ruined our friendship!” I thought to myself, what friendship? You mean the one where you corner me on the street and blather at me about your life while I badly pretend I’d rather not be doing almost anything else? That friendship? Pfft. I let it go.

My sister, on the other hand, was furious that she would say that. My sister’s dog is nice to people, so whenever we walk the dogs together and we see neighbor lady outside, my sister begs me to stay around so that she doesn’t get stuck talking to neighbor lady. Nowadays, we just yell greetings from across the street and keep walking. It’s lovely.

Fast forward to last night. My sister and I were outside on our front lawn waiting for a woman with the smallest dog I’ve ever seen to get by so that we could cross the street when out comes neighbor lady. She sees the lady with the tiny dog and corners her for conversation. Across the street, we hear neighbor lady say, “Watch out for that mean German shepherd. She used to have such a nice dog, but now she’s got that mean one. Stay away from them.”

I sloughed it off, because whatever, but my sister was absolutely livid. “How dare she talk about your dog that way! I’ve told her many times that your dog has fear aggression, not aggression aggression and she still called her mean! That’s it! I’m never talking to her again!” I was surprised by how pissed she was. Meanwhile, I was just happy that my dog freed me from being cornered by neighbor lady again. It was nice to have someone else defend my dog though.

That’s about it for me this week. How are you doing?

Read the rest of the Weekend Coffee Share posts here hosted by Natalie the Explorer.