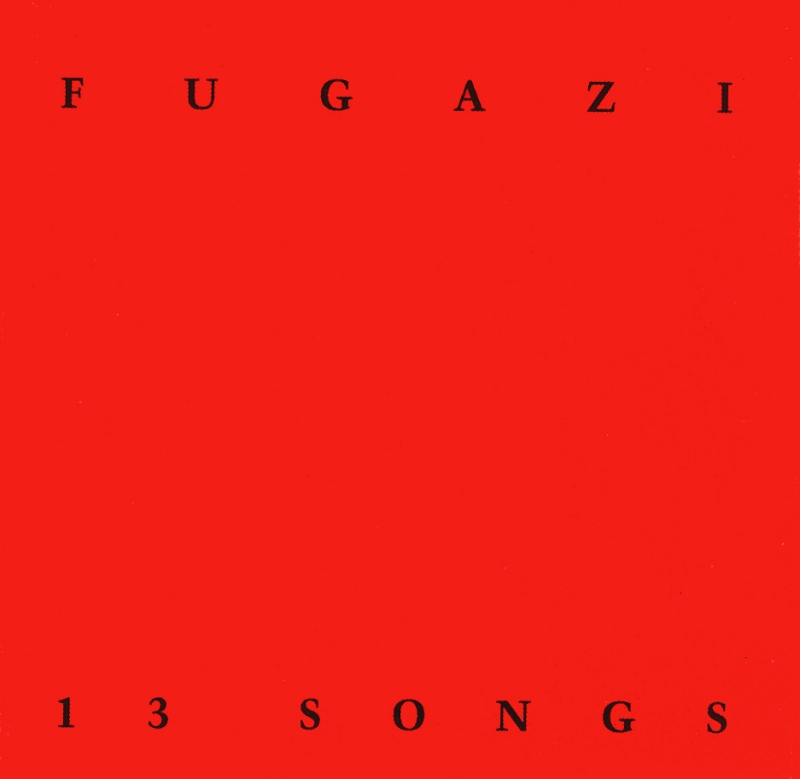 The DJ and I quickly evolved into an old married couple. I should have known something was amiss when my parents loved him. They didn’t even mind when he spent entire weekends in my room. That’s just not right. My mom loved him way more than I did. Creepy.

After a while, he turned into a controlling douchewad. He didn’t like my friends (which, honestly, turned out to be rather prescient), he didn’t like the way I dressed. He didn’t like the fact that not even a year after the accident, I still wasn’t doing anything with my life. I tried to go back to school and failed miserably. My brain hadn’t repaired itself enough to be able to learn anything new, but he forced me to go anyway. We fought constantly. I never even loved him, though I convinced myself that I did.

In short, he was an asshat, and one day, he dumped me. Of all the nerve! Then, shortly thereafter, he started stalking me. He called my mom up at work and started having secret pow-wows with her in an effort to win me back. Um, hello, you broke up with me, dumbass. I was glad to be free of him, but since he hated everything about my life and actively suppressed everything about me that was me, when we broke up, I didn’t have much left. I had to relearn who I was.

This is when domestic violence monster and I started hanging out again. I went from one controlling asshole to a worse one, though I didn’t know it then.

Slowly, I started to get my life back. I still couldn’t go to school, but I got a job in the box office at another live music venue in downtown Detroit. It was difficult, but fortunately, their system was computerized, which made it easier. I didn’t have to think all that much; thinking was not my strong suit in those days. Half the time, I would get lost on the way to work and panic.

Minor Threat had been a favorite band of mine since I was in high school. Fugazi was Ian MacKaye’s new band after they broke up. I really only like half of Fugazi, the half where Ian is singing. The other guy’s voice has always annoyed the crap out of me. I usually skip the songs where he sings.

This band was part of recovering who I was before the accident and the controlling douchewad. Yes, I like Fugazi (well, half of it anyway) and I don’t care what the DJ thinks about that at all anymore ever.

I saw Fugazi perform in Rhode Island and Ian actually stopped performing, because some people were talking in the back. He’s the very definition of prima donna, but I will always love him anyway. Asshattery and all.

Years later, the DJ called me up at work, a number no one had. My own mother had ratted me out to a stalker. I confronted her on on it and she said that we always seemed like such a nice couple and it was a shame we split up. Thanks for yet another betrayal, Mom.

The DJ still stalks me from time to time. He found me on MySpace when that was still a thing and I got a friend request from him on Facebook. I denied it and blocked him.