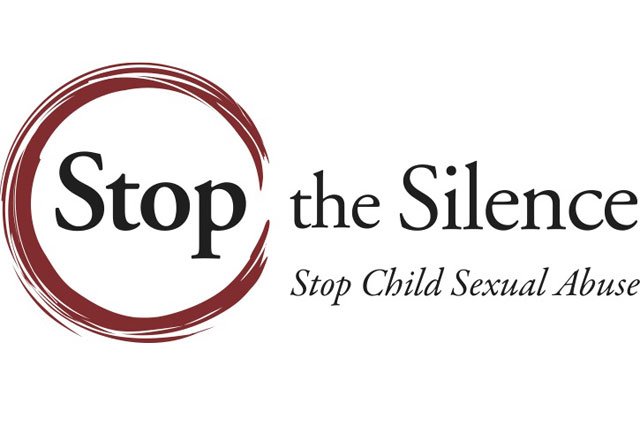 He took my ability to sleep when he pulled me out of bed through the window by my ankle and dragged me into the woods. As a fully grown adult, I still cannot sleep next to a window on the first floor. I cannot sleep near an open window. I hug walls. I instinctively curl up into a fetal position, trying to keep my legs out of his reach. I still have the same nightmares I had then; the nightmares really happened. Sleep is when we are most vulnerable. He took advantage of that vulnerability. He took my sleep.

He took my security. He took away the concept that when you are in your family’s home in your own bed, you are safe. Nowhere was safe. Nowhere is safe. There is no place on earth that arm cannot reach, even if it only exists in my fears now. I never feel entirely safe. Even with a dog, a baseball bat and a gun, I don’t know what it’s like to feel safe. I haven’t felt safe since I was six years old.

He took my childhood. He took warm summer days, Halloweens and white Christmases. He took comic books, toys, movies and music. He stamped all that I loved with his presence. Sickly vapors of child sexual abuse permeated everything. Nothing was left untouched.

Of all the things he took from me, taking my ability to love was the cruelest. I’ve never had a proper one year anniversary with anyone because I’ve never dated someone for twelve consecutive months. I only have half-relationships, not whole ones. If I say “I love you,” I don’t mean it. When I hear “I love you,” I don’t believe it. He sabotaged every relationship I’ve had.

He gave me PTSD. He gave me nightmares. He gave me anxiety, depression and body dysmorphic disorder. He left me edgy, depressed and self-loathing. He gave me promiscuity, attitude, hate, anger and great big walls. He left me jumping from person to person, state to state, life to life, unable to settle down, always on the run. I still live in survival mode. Fight or flight.

Fight or flight. I always chose flight. It’s so much easier to run. I’m fed up with flight. I don’t have it in me to fight yet, but I’m refusing to run anymore. I will stand. I will not move. I will learn how to fight.

You can’t keep what you took from me. You can’t have any of it. It’s mine and I want it back. I won’t live in your shadow anymore. 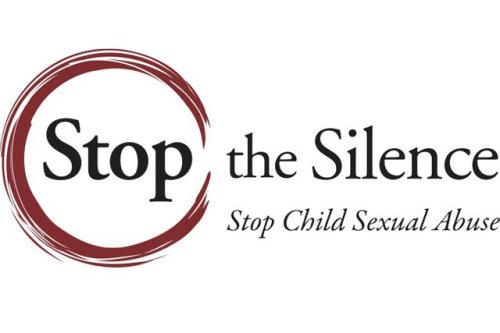